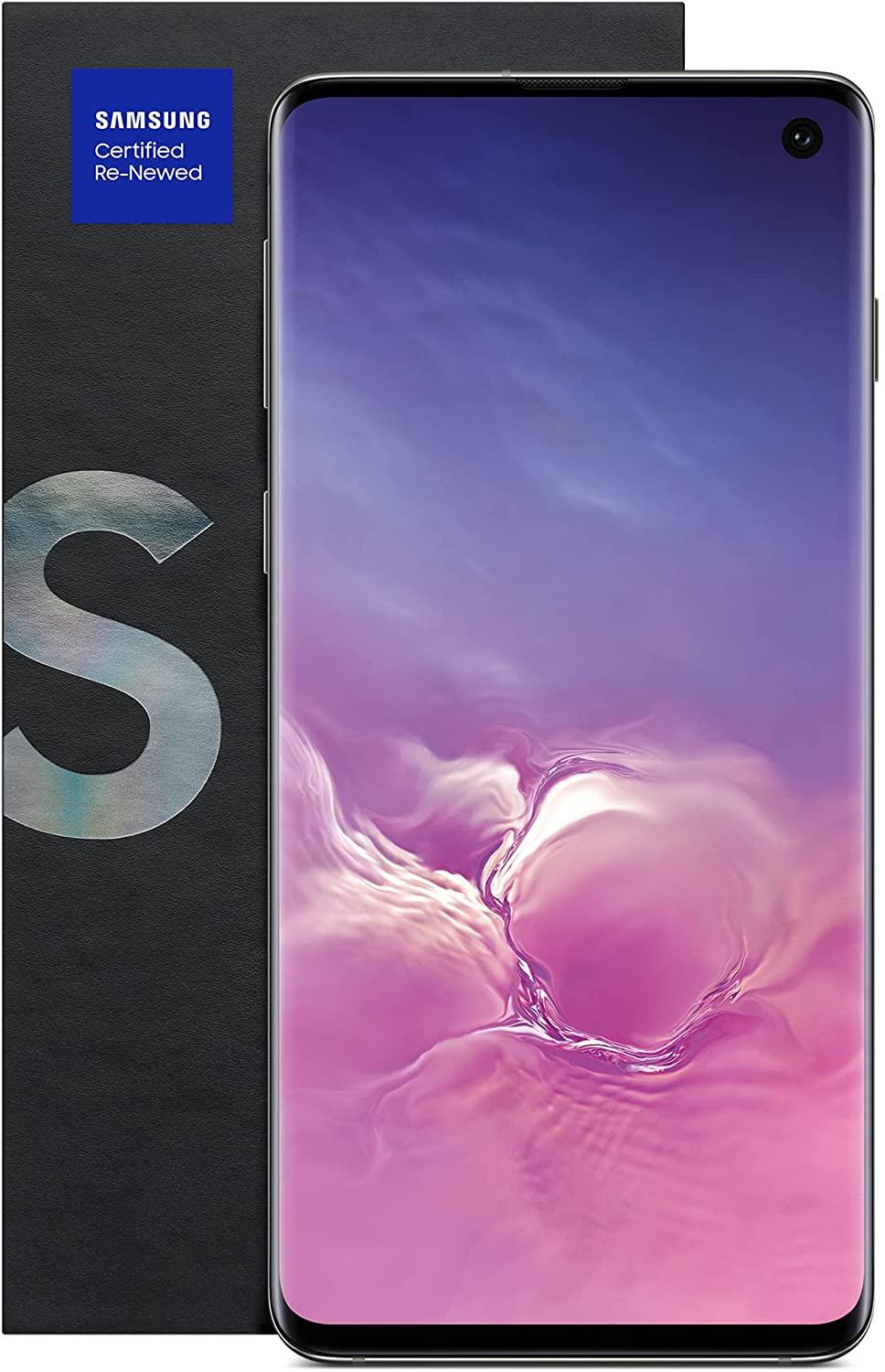 Save Hundreds on a Huge Selection of Refurb Samsung Smartphones

Last month, Samsung released the newest model in its line of Galaxy phones, the S22. Even if you're not looking to spend serious cash on upgrading to the latest and greatest, this new release brings plenty of benefits you can take advantage of. A new phone means a serious dip in the price of older models, and Woot is wasting no time rolling out the deals on previous-generation Samsungs. Today only, through 9:59 p.m. PT (12:59 a.m. ET), you can shop a huge selection of refurbished Samsung smartphones, including powerful models like the S21 Ultra, for hundreds less than they cost to shop new.

All phones in this sale have been rated by Woot as S&D (meaning scratch and dent) grade refurbs. According to Woot, that means that items have been tested and ensured to be in full working condition, but will have some cosmetic blemishes, and the battery won't last quite as long as it used to -- they're rated to a minimum 80% of capacity. But if you can live with some dings and scrapes, this is a great chance to find a sleek new-to-you smartphone at some of the lowest prices out there. And for some peace of mind, Woot provides a 90-day limited warranty.

If you're looking for serious specs, you can grab an S21 Ultra with 12GB of RAM, a 6.8-inch AMOLED display and a stunning 108-megapixel camera for just $804, nearly $400 less than it would cost you new. Or you could opt for the now-discontinued Galaxy Note 20, which boasts 5G capabilities and 8K video capture, for $576. That's a discount of $424 compared to what it lists for new.

If you're just looking to replace your phone and don't need cutting-edge specs, there are plenty of extremely affordable options available as well. The Galaxy A52, one of our favorite budget phones, is available for as low as $296. (Its successor the A53 was only announced yesterday, and sells for $450.) You can also grab the base model S21, which is more than sufficient for most people's day-to-day needs, for just $499, $300 less than it would cost you new.

While this sale runs all day long, there are limited quantities of refurbished phones, and some models have already started to sell out. If you're hoping to grab one of these great refurb deals, we'd recommend acting sooner rather than later.