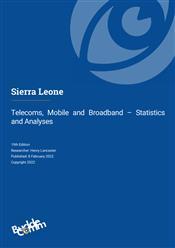 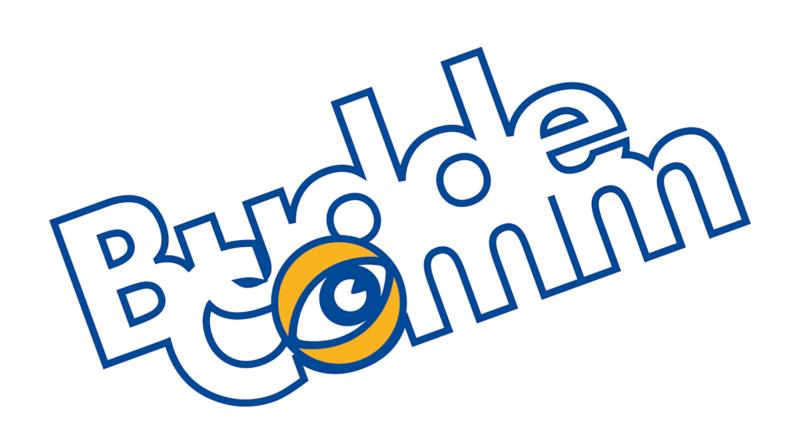 Sydney, March 18, 2022 (GLOBE NEWSWIRE) -- Just released, this edition of BuddeComm report outlines the latest developments and key trends in the telecoms markets. - https://www.budde.com.au/Research/Sierra-Leone-Telecoms-Mobile-and-Broadband-Statistics-and-Analyses/?utm_source=GNWThere is effective competition in the mobile market between Africell and Orange Sierra Leone, though minor operators have struggled to gain traction. Intergroup Telecom failed to cover running costs, and stopped operating in late 2017. Comium Sierra Leone had its operating licence suspended in October 2014, and closed down in early 2016. QCell received a licence to operate mobile services in October 2018 and launched services in the following year. However, when the regulator reduced the price floor for voice calls by 9% in 2020, though intended to reduce the cost of services for end-users, the MNOs responded by ending a range of offers and unlimited packages which had allowed subscribers to make cheap phone calls. Many customers were thus angered by the reduced pricing, and QCell in particular was affected since from the outset its has sought to gain market share byoffering generous packages, and undercutting its competitors.Africell was the first network operator to launch LTE services in Sierra Leone, in January 2018. It was followed by Sierratel soon afterwards, covering a wide area of the country, while Orange Sierra Leone launched its LTE service in March 2019.Although there is no 5G service as yet, Africell in mid-2021 signed a vendor agreement to develop a 5G-network across its markets, including those in Sierra Leone, the DRC, Uganda, and Gambia. At such time as 5G services materialise, data services are expected to remain prohibitively expensive given that the publicly-owned SALCAB operates connectivity to the ACE cable system as well as the national fibre backbone at far below capacity. This has kept access pricing unduly high, and has thus retarded growth in the use of mobile data.Key developments: