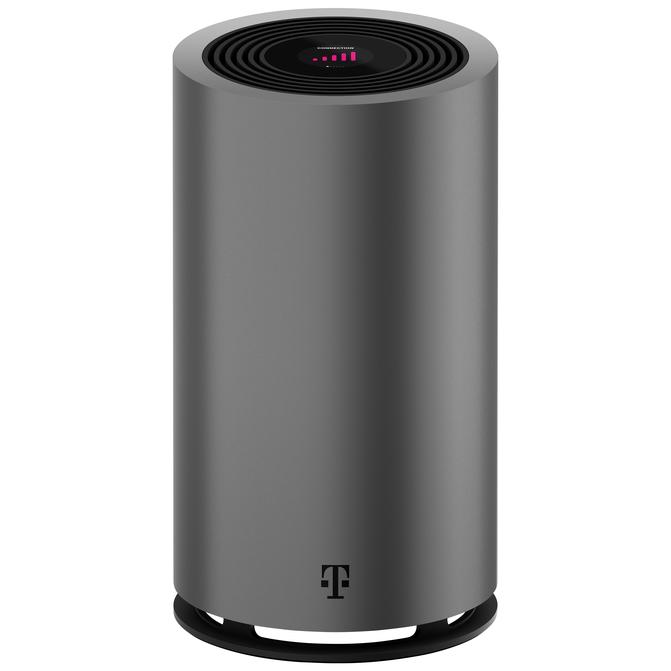 T-Mobile has announced a new plan for its 5G home internet service, which won’t require applicants to undergo a credit check. The prepaid service will carry T-Mobile’s Metro branding, and customers will be able to sign up for it at Metro retail locations. This brings a prepaid option to T-Mobile’s $50 a month service, which doesn’t have any data caps or contracts, which could be appealing to users who don’t have great internet options available from traditional ISPs.

It’s good to see that T-Mobile is offering an option that doesn’t require credit approval (especially given the state of credit reporting in the US). However, there are a few significant gotchas worth noting if you’re looking into the service. With the postpaid non-Metro plan, T-Mobile’s router is included in the $50 a month (with autopay) price, but with the Metro option, you’ll have to pay $99 for it upfront. You also have to have “one or more voice lines” to sign up, which isn’t a requirement for the postpaid option.

There are also a few other asterisks that are shared between the Metro and non-Metro versions of T-Mobile’s 5G home internet. The biggest is that you have to live at an eligible address, which not everybody will. You could also see slower internet speeds if T-Mobile’s network gets busy, and you’ll have to pay $5 extra a month if you don’t want to use autopay. 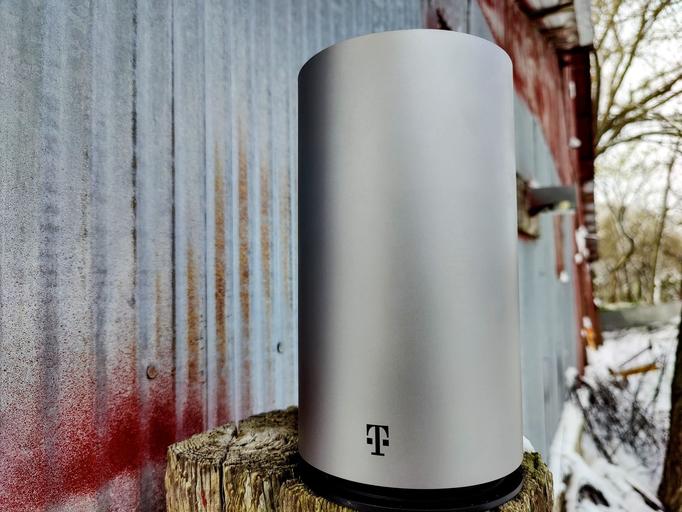 In terms of internet speeds, equipment, and price, Metro customers will get the same experience as T-Mobile’s postpaid 5G home internet customers, according to an email sent to The Verge by T-Mobile spokesperson Elizabeth Seelinger.

T-Mobile’s 5G home internet certainly has its detractors. Comcast’s CEO has mocked it, though it’s easy to imagine some ulterior motives there. It also didn’t work great for me when I tried it out for a month, though it’s very possible others could have better luck with it than I did — indeed, a lot of commenters sang its praises.

In my review, I suggested that people go out and try it to see if it works for them since T-Mobile doesn’t make you sign a contract or pay activation fees. Both those things are true for the Metro version, too, but the $100 charge for the gateway that’s locked to T-Mobile’s network makes it much less of a “just try it” transaction. That does make it hard for me to completely praise T-Mobile for this new offering; I’d hate to see someone switch to it, find out it doesn’t work great for them, and then be in a bit of a lurch.

Still, at the end of the day, I’m happy to see that traditional ISPs are getting some competition, even if it’s from companies that are dominant in another very consolidated market. And it’s good to see that T-Mobile is providing an option for those who can’t pass a credit check or who don’t want to go through that process — I just wish there were there weren’t so many asterisks.

how to get 5g on t mobile phone