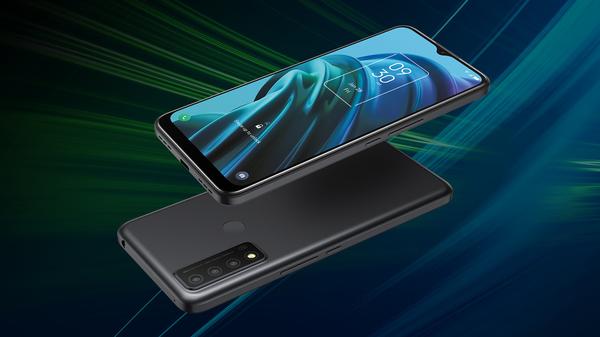 TCL might not be the most popular smartphone maker around, but the company has had moderate success in the budget market for a few years now. The TCL 30 XE and TCL 30 V were both revealed earlier this year at CES 2022, and about a month after the TCL 30 V showed up at Verizon, the other phone is finally arriving in the United States.

The TCL 30 XE is yet another budget 5G smartphone, in roughly the same category as the Samsung Galaxy A32 (which will soon be replaced by the Galaxy A33) and OnePlus Nord N200. It seems like a decent phone on paper, with a large 6.52-inch 90Hz display, MediaTek Dimensity 700 chipset, and 4GB RAM. There’s even a headphone jack — take that, Galaxy S22 Ulta.

However, ongoing software support is still an open question. The TCL 30 XE 5G ships with Android 11 out of the box, and TCL did not say if (or when) the phone would receive Android 12. Verizon also still sells the older TCL 10 5G UW, which shipped with Android 10 in 2020 and never received Android 11, which isn’t a good sign.