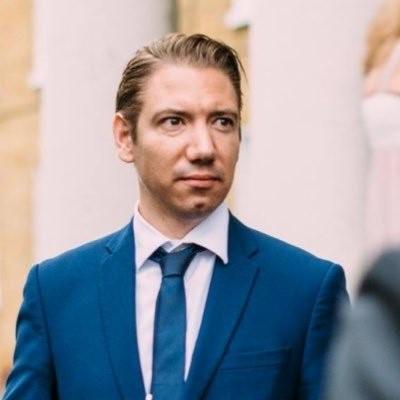 The report presents more stats besides, including the claim that India has more than doubled its mobile broadband subscribers from 345 million to 765 million in the last five years, while average mobile data consumption is ‘touching’ 17GB per user per month.

Apparently 40 million subscribers were added or upgraded to 4G services in 2021. The Nokia report attributes this to a ‘growing ecosystem’ of 4G-capable devices, which presumably means more availability of 4G phones available in the country. It states that during 2021 India recorded the ‘highest-ever shipment of more than 160 million smartphones, including 30 million 5G devices’.

“4G has played a crucial role in developing India’s mobile broadband ecosystem,” said Sanjay Malik, SVP and Head of India Market at Nokia. “Now, the upcoming 5G spectrum auction and the commercial launch of services later this year will help India bridge the digital divide and enable service providers to provide new and exciting use cases like Industry 4.0 and smart cities to fuel the digital economy. We look forward to supporting the Indian telcos in deploying 5G networks and providing a world-class network performance to citizens and enterprises.”

The report also claims that 5G services revenue is likely to grow at a CAGR (Compounded Annual Growth Rate) of 164% in five years. There’s a dozen other data points listed which go into granular detail of different aspects of mobile data usage, but the general picture is that 4G on India saw solid growth in 2021, and Nokia has some big projections for 5G adoption in the region in the next few years.