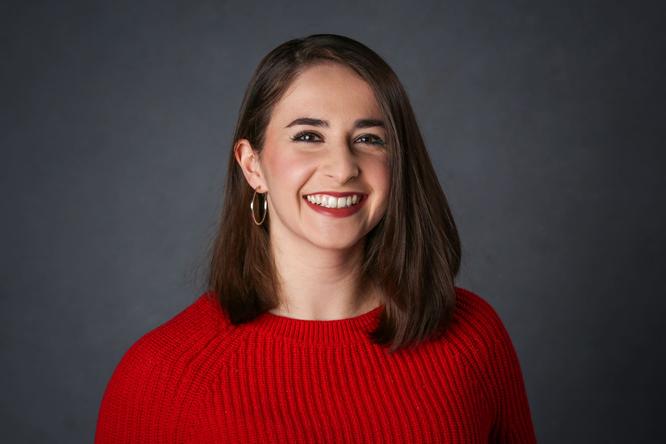 As many Americans begin to adopt newer and faster 5G wireless service, an earlier-generation wireless network is winding down next week. The shutdown presents enormous consequences for certain products that still use the older 3G networks, such as alarm systems and personal emergency response systems that many seniors rely on to live independently.

AT&T's final 3G sunset date is Feb. 22, which means that many devices that use the network to contact emergency services will no longer connect to the internet. The company has said this shutdown is necessary to transition service toward newer networks. 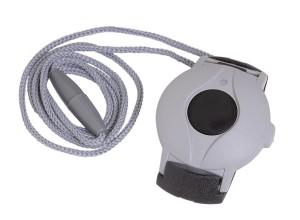 Though AT&T announced the sunset date in 2019, giving companies years to prepare, the transition is happening during a particularly tumultuous time that's complicated upgrades for medical alert firms.

The pandemic isolated its elderly customer base more than ever, frequent scams and robocalls have put them on edge for accepting claims of free new devices, and supply chain disruptions have complicated the acquisition of new equipment.

A group representing the medical alert companies petitioned the Federal Communications Commission for more time to prepare amid the challenges, but AT&T's date remained in place, ahead of its peers'. Medical alert executives told CNBC most of the industry runs on AT&T, which means the Feb. 22 deadline for that carrier affects a broad proportion of the devices in use.

While it's difficult to pin down the number of devices that could be left disconnected after Tuesday's shutdown, the Alarm Industry Communications Committee, the lobbying arm of a professional monitoring industry group, found in a survey of its members that about 2 million security, fire and medical alert devices remained on 3G, including hundreds of thousands of people with personal emergency response devices.