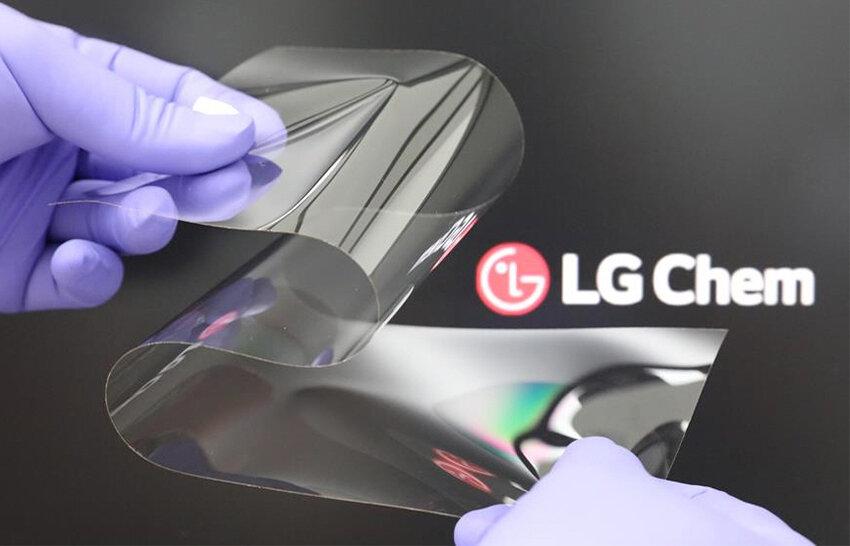 A team at LG Chem has announced on LG's News Room webpage that the company has developed a new kind of foldable screen display technology for use in mobile devices. As part of the announcement, officials at LG claim that the new material is as hard as glass but is as foldable as plastic.

Bendable phones are still relatively new to the smartphone market and still suffer from new product problems—in this case, problems include durability and crack lines in the folding sites. In its announcement, LG is claiming that it has improved durability with its new technology while at the same time reducing crack lines. 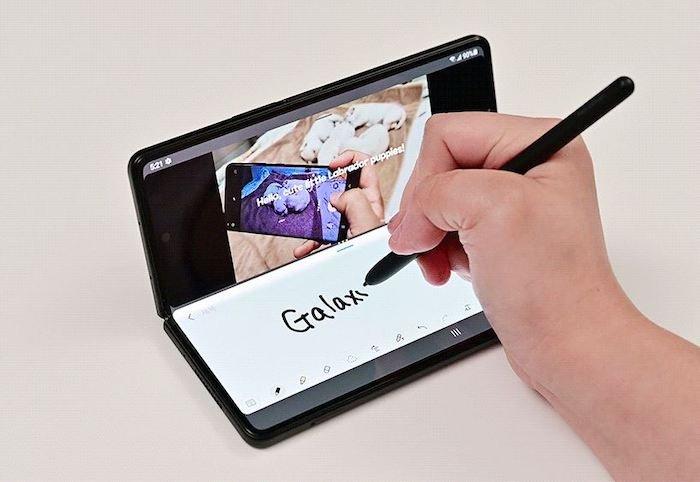 The Real Folding Window is a new type of coating—use involves applying it to both sides of the PET film that covers foldable screens. The coating would be no more than a few dozen micrometers thick, making it barely noticeable. The team at LG notes that it is thinner than the tempered glass that is currently being used for foldable phones, but it does not crack; thus, it can it be considered an impact resistance phone enhancement.

LG announced this past spring that it will no longer be making and selling smartphones, instead, the company will focus on developing and licensing technology for smartphones made by other companies. Thus, LG will not be producing phones with the new coating; it will be selling the technology to clients that the company claims have already expressed interest in using it. LG also claims that their Real Folding Window technology will be price competitive with polyimide films. They also claim that they have made significant strides in reducing crack lines—they claim that their new material has been found to be crack-line free after bending 200,000 times. LG also notes that, unlike its competitors, its technology can be used on both in-folding and out-folding phones.

The announcement concludes with a statement that the company plans to begin mass producing its Real Folding Window technology by 2022 with full-scale production beginning the following year. They also note that they are working on a coating that will not require a PET film.