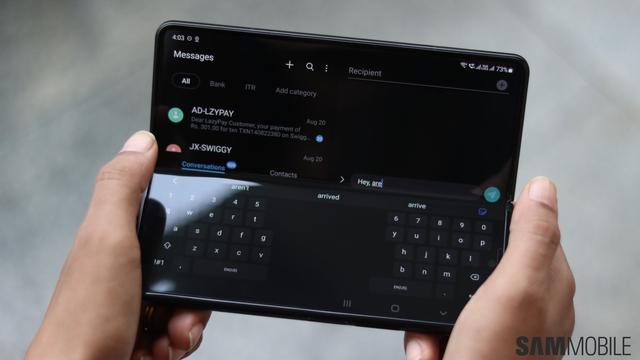 T-Mobile customers on Samsung’s Galaxy Z Fold 3 could ultimately be forced to switch devices due to connection issues. That’s based on recent widespread reports surrounding connectivity issues with the gadget. And on one alleged internal memo pointing to a potential hardware issue specifically with that smartphone. With users reporting lost signals and call drops following an update to Android 12 and subsequent security updates.

This could be a bigger deal than it might seem

Issues following updates aren’t uncommon and Samsung phones — flagship Galaxy Z Fold 3 or otherwise — aren’t immune, regardless of whether T-Mobile or another carrier is in use. And they aren’t uncommon outside of Samsung either. But while the alleged internal memo claims only a small number of users are impacted, reports are more widespread. Showing up across the internet from T-Mobile’s own forums to Reddit. 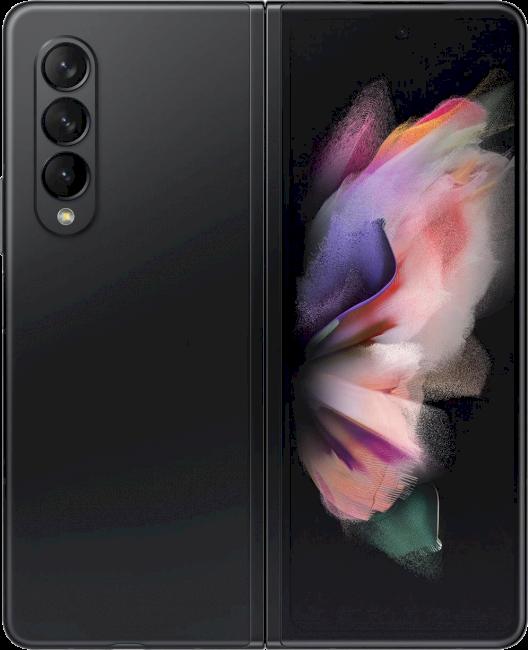 Moreover, the memo reportedly informs T-Mobile representatives about how to address the Samsung Galaxy Z Fold 3 issues. Namely, by switching customers to entirely different devices. And that’s regardless of whether customers are still in the 14-day grace period.

Representatives are also being asked to tell users to take their devices into a retail location.

Do you really need to swap out your Galaxy Z Fold 3 on T-Mobile?

Now, some users are reporting a temporary fix, for those who don’t want to take their device in. Or potentially be asked to leave their Samsung Galaxy Z Fold 3 behind permanently. Some users report that turning on airplane mode and then turning it off fixes connection problems momentarily. So those willing to suffer intermittent disconnects can try that instead, although it isn’t guaranteed to work long-term.

For now, the only permanent fix appears to be switching to a different device. Or switching to a new Samsung Galaxy Z Fold 3 and hoping not to encounter the issues again.

This post may contain affiliate links. See our privacy policy for more information.More Tech NewsBuy A New Galaxy Book 2, Get A Free Samsung Gaming MonitorSamsung is giving away a rather nifty gift to those who a buy a new…By Justin Diaz · March 17, 2022 You Won't Get Charger Or Earphones With Galaxy A33, A53 & A73Samsung today unveiled the long-rumored Galaxy A33 5G, Galaxy A53 5G, and Galaxy A73 5G.…By Sumit Adhikari · March 17, 2022 One UI 4.1 Update Now Live For Galaxy S21 SeriesFollowing the Galaxy Z Fold 3 and Galaxy Z Flip 3, Samsung's One UI 4.1…By Sumit Adhikari · March 17, 2022 Daniel GolightlyJunior Editor

Daniel has been writing for AndroidHeadlines since 2016. As a Junior Editor for the site, Daniel specializes in reviewing a diverse range of technology products and covering topics related to phones at the affordable end of the market. Daniel holds a Bachelor’s Degree in Software Engineering and has a background in Writing and Graphics Design that drives his passion for Android, Google products, the science behind the technology, and the direction it's heading. Contact him at [email protected]

will tmobile have the folding samsung phone