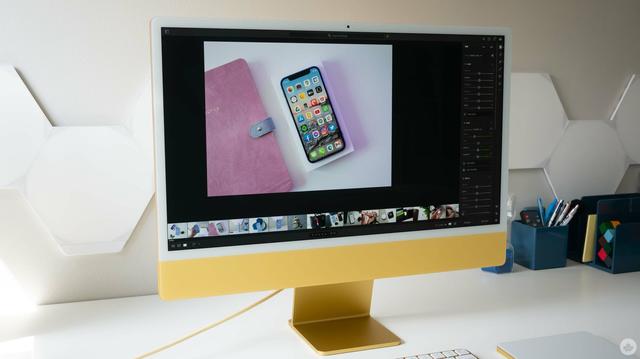 Apple is reportedly not planning to release a new large-screen iMac shortly after it has confirmed that the 27-inch option of the all-in-one machine is gone for good.

(Photo : Photo by Justin Sullivan/Getty Images)The new iMac Pro is displayed during the 2017 Apple Worldwide Developer Conference (WWDC) at the San Jose Convention Center on June 5, 2017 in San Jose, California. Apple CEO Tim Cook kicked off the five-day WWDC with announcements of a a new operating system, a new iPad Pro and a the HomePod, a music speaker and home assistant. WWDC runs through June 9.

As per a news story by 9to5Mac, the Cupertino-based tech giant has discontinued the massive-screen iMac, along with the introduction of the new desktop system for professionals, the Mac Studio, and the Studio Display.

Now that Apple has let go of its 27-inch Intel iMac, some are wondering if the Cupertino tech firm is working on a new one that might sport its new Silicon chips, like the top-of-the-line M1 Ultra.

However, sources of 9to5Mac say that the iPhone maker currently has no plans to introduce a next-generation massive display iMac.

The news outlet further noted that the same folks that tipped them that Apple is releasing both the Mac Studio and Studio Display, were also the same leakers of the new information regarding the plans of the tech giant.

Instead, Apple is reportedly working on other massive projects on their hands, including the next-generation Macs, which will be debuting the rumored all-new M2 chip.

On top of that, the Cupertino-based tech giant is also reportedly working on another iMac that sports a 24-inch display, suggesting that it would likely see the light of day sometime in 2023. 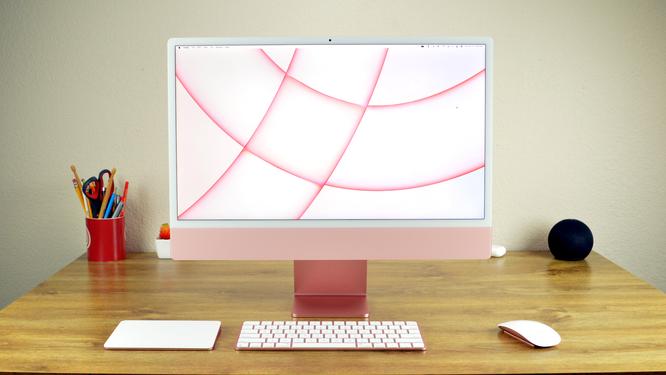 However, some reports are predicting that Apple is only working to power the next-gen 24-inch iMac with the base-level M series chip, similar to both the MacBook Air and the 13-inch MacBook Pro.

All that said, if the latest report were to be believed, Apple appears to be focusing its efforts on the all-new professional line of Macs.

As mentioned, according to a recent report by iPhone in Canada, Apple has already admitted that it has quietly discontinued the 27-inch iMac, which still features a powerful Intel chip, for good.

As such, the massive display iMac has been removed from the online stores of the Cupertino tech giant.

Hence, the only iMac on the online store of Apple only redirects to the 24-inch iMac.

It is worth noting that the Senior Vice President of Apple, John Ternus, previously teased that the tech giant is working to transition "one more" Mac to the Silicon chip of the firm.

It turns out that what the Apple SVP is pertaining to was the Mac Pro. On the other hand, the tech giant bid farewell to the 27-inch iMac.

This article is owned by Tech Times