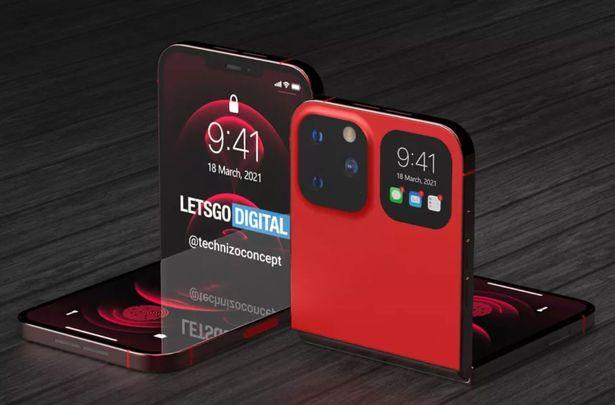 With the launch of an affordable 5G iPhone SE tipped for launch at Apple's 'Peek Performance' event tomorrow, iPhone fans are buzzing with excitement about the company's latest offering.

But although many of Apple's new products these days tend to offer small improvements on previous releases, it looks like the Cupertino tech giant could have something massive up its sleeve: 'folding' smartphones.

Apple's competitors, such as Samsung, already offer folding phones which use flexible screen technology. The Samsung Z Fold 3, for example, can be unfolded horizontally to allow users to increase their screen size and use their phone like a tablet. Then, there's the Flip, which folds vertically like a classic flip phone. 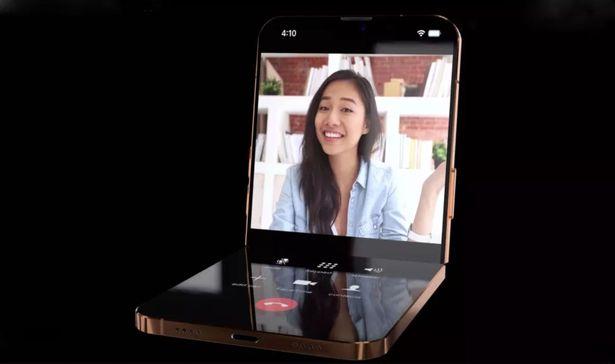 With so many foldable devices emerging, many analysts anticipate that Apple will be releasing an origami phone of their own—and may even have been sitting on the technology for as long as ten years.

"I have every confidence that Apple has had flexible display technology in their labs for more than a decade," tech analyst Ben Wood told CNBC.

He added: "They will wait and see how the market evolves" and that there will be "some sort of convergence" between iPads and iPhones.

This supports other leaks such as that from Apple analyst Ming-Chi Kuo, who reportedly told investors he expects Apple to launch a folding iPhone with a flexible display in 2023.

A number of patents from the company support these predictions, with a vertical-folding iPhone first getting a patent in 2016.

It could be that Apple is just waiting for folding screen technology to come down in price so that more people can use it. Durability is also a concern, as the phones can only be folded a few hundred thousand times over five years.