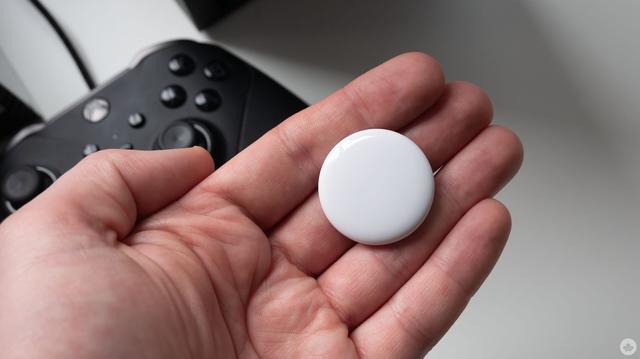 Apple might be working on an AirTag-like health monitoring device

A new Apple patent might offers clues regarding what the Cupertino, California-based company has up its sleeve.

According to PatentlyApple, the US Patent & Trademark Office published a new patent (20220079521) that refers to an AirTag-like wearable device that communicates with other wearables to monitor the wearer’s health.

According to the report, the wearable(s) can be placed over different parts of the user’s body or clothes to monitor health functions like posture, heart rate, fall detection, steps, Sp02 and more. 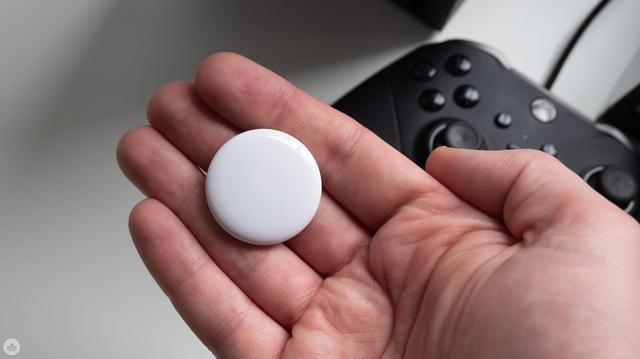 The PatentlyApple report also suggests that a separate ‘electronic device’ will be used to configure, control and receive data from the wearable. In theory, the wearables would communicate with each other and send reports to this ‘electronic device,’ which, in my opinion, sounds like a regular iPhone. The data/reports would likely be available on the Apple Health app.

“The user may selectively change or update the health-related function that the wearable tags are used for by selecting a different function on a display in the electronic device and/or by placing the wearable tag on a different location on the user’s body,” reads the report.

As always take the information in this patent with a grain of salt. Apple files several such patents many of which never come to fruition, like this 2019 patent that suggested that an in-display fingerprint sensor could be coming to the iPhone, or this patent for a possible foldable iPhone design.

That said, this doesn’t mean that such a product isn’t in development. Apple has steadily been expanding its range of health-related features and products, and an AirTag-like monitoring device could make sense as a next step.

who has the patent folding phone