AT&T’s 3G network shuts down this week; here’s what you need to know Guides

Last year, AT&T announced that it would be shutting down its 3G network in February of 2022, impacting a range of users across consumer and enterprise groups. That shutdown is set to occur tomorrow, February 22, 2022, and we have the full details on what to expect below.

AT&T 3G network shutdown: What you need to know

In a customer support document, AT&T explains that it is phasing out its 3G network in order to “make room for an even better one that will improve your experience.” As is the case with most changes nowadays, this is part of AT&T’s efforts to transition to a 5G network. The shutdown of the 3G network will allow AT&T to continue to “invest in 5G and improve its network.”

When AT&T’s 3G network officially shuts down, devices that do not have at least 4G capabilities will no longer receive data or voice service. This impacts any device with a cellular connection, including smartphones, flip phones, and much more.

When we shut down the 3G network, there won’t be data or voice service for devices that don’t have at least have 4G capabilities. This means that while some device features might still work, you won’t be able to access our network unless you upgrade to a newer device. 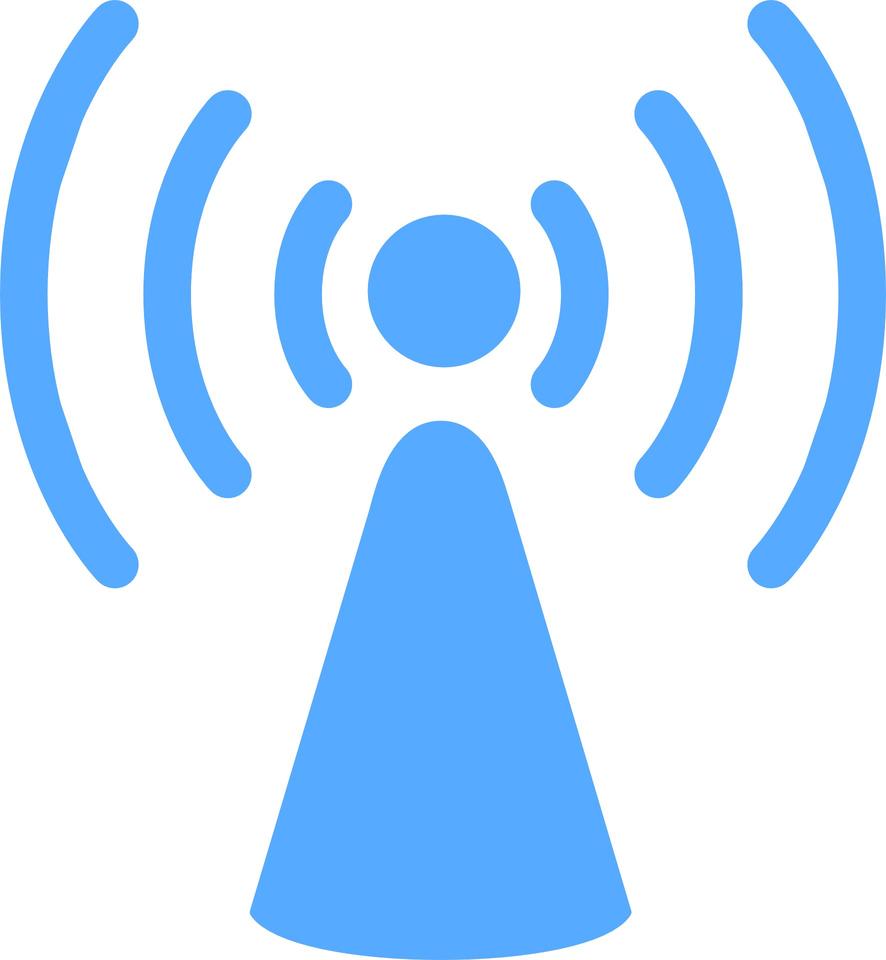 AT&T also notes that prepaid subscribers using a phone without support for Voice Over LTE will need to upgrade to a new device as well. To find out if your device will be supported after the 3G shutdown, you can visit this AT&T support article. AT&T says that the iPhone 6 and newer will continue working on its network following this 3G shutdown.

AT&T isn’t the only cellular provider planning to phase out 3G networks, but it is one of the first to make the change. Verizon has announced that it plans to shut down its 3G network at the end of 2022, while Sprint’s LTE network will be shut down in June of 2022.

The impact beyond cell phones

These network shutdowns impact more than just smartphones and cell phones. Amazon, for instance, has informed some Kindle owners that their devices will no longer have cellular access following these shutdowns. Select Tesla cars with built-in cellular features will also lose connection, impacting things like infotainment features, mobile app capabilities, and roadside assistance.

A CNBC report over the weekend also detailed that the COVID-19 pandemic and supply chain disruptions have also impacted the ability of some companies to meet the February 22 shutdown deadline. Notably, this includes “alarm systems and personal emergency response systems that many seniors rely on to live independently.”

A filing with the FCC last week indicated that groups such as the Alarm Industry Communications Committee is pushing for a delay in the shutdown of 3G networks. The group said that it “would be tragic and illogical for the tens of millions of citizens being protected by 3G alarm radios and other devices to be put at risk of death or serious injury” by shutting down AT&T’s 3G network without implementing a solution.

Despite the pushback, however, AT&T has stayed quiet on the situation and has resisted any calls for a delay.

when will att get fold phone