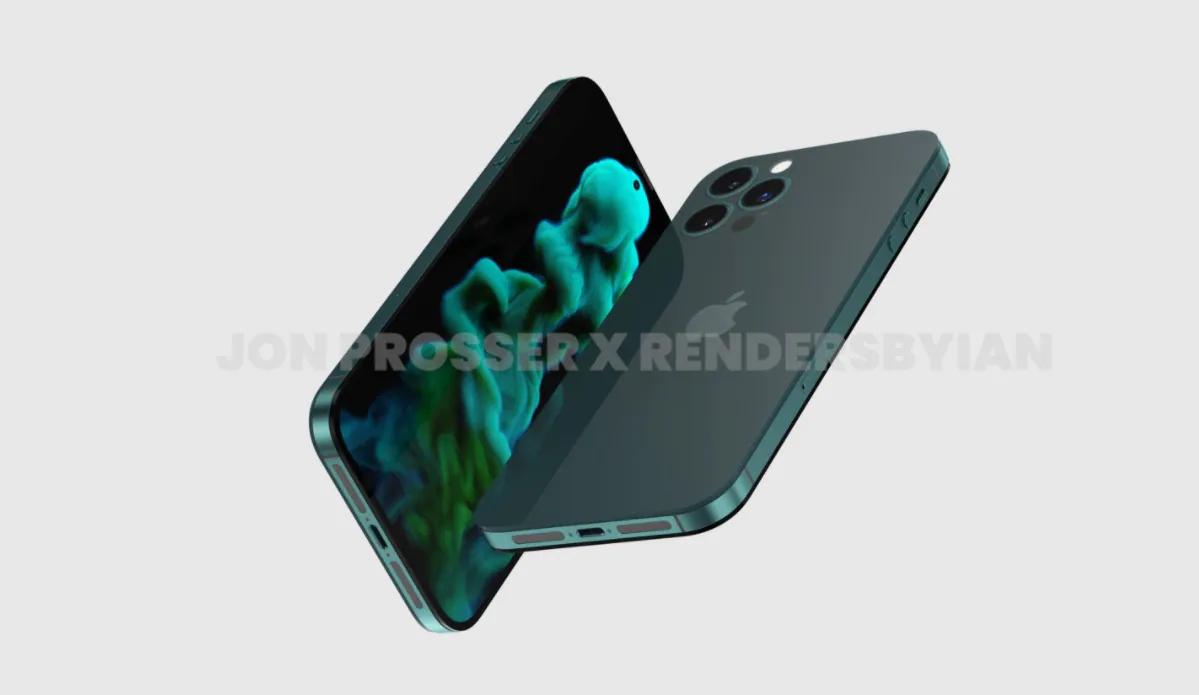 BIG smartphone launches in 2022 we await! iPhone 14 and Samsung Fold 4 are top contenders

Big smartphone launches in 2022 are yet to happen! In the past few weeks, we have seen a couple of high-profile phones as well as a multitude of midrange phones grace our market. The Samsung Galaxy S22 series has been the biggest launch so far, with a couple of announcements from Oppo, iQOO, and Realme. However, 2022 has just begun and there is still a lot of it left to explore. And in that time, we are expecting a couple of big launches that will make it to India eventually.

Note that we are considering only some of the high-end phones coming from the biggest names of the industry. The iPhone 14 is one of the biggest ones we are anticipating this year, with the Galaxy Z Fold 4 also expected to make some noise in the world of foldable smartphones. Hence, let’s have a look at some of the top options in the market.

BIG smartphones launches we await in 2022

The iPhone 14 will be the next big upgrade to the vastly popular iPhone 13. While the launch is still six months away, rumours and leaks have suggested that the iPhone 14 could finally get a 120Hz refresh rate display from the iPhone 13 Pro series. You can also expect an improvement in the cameras, battery life, and the next generation Apple A16 chipset. 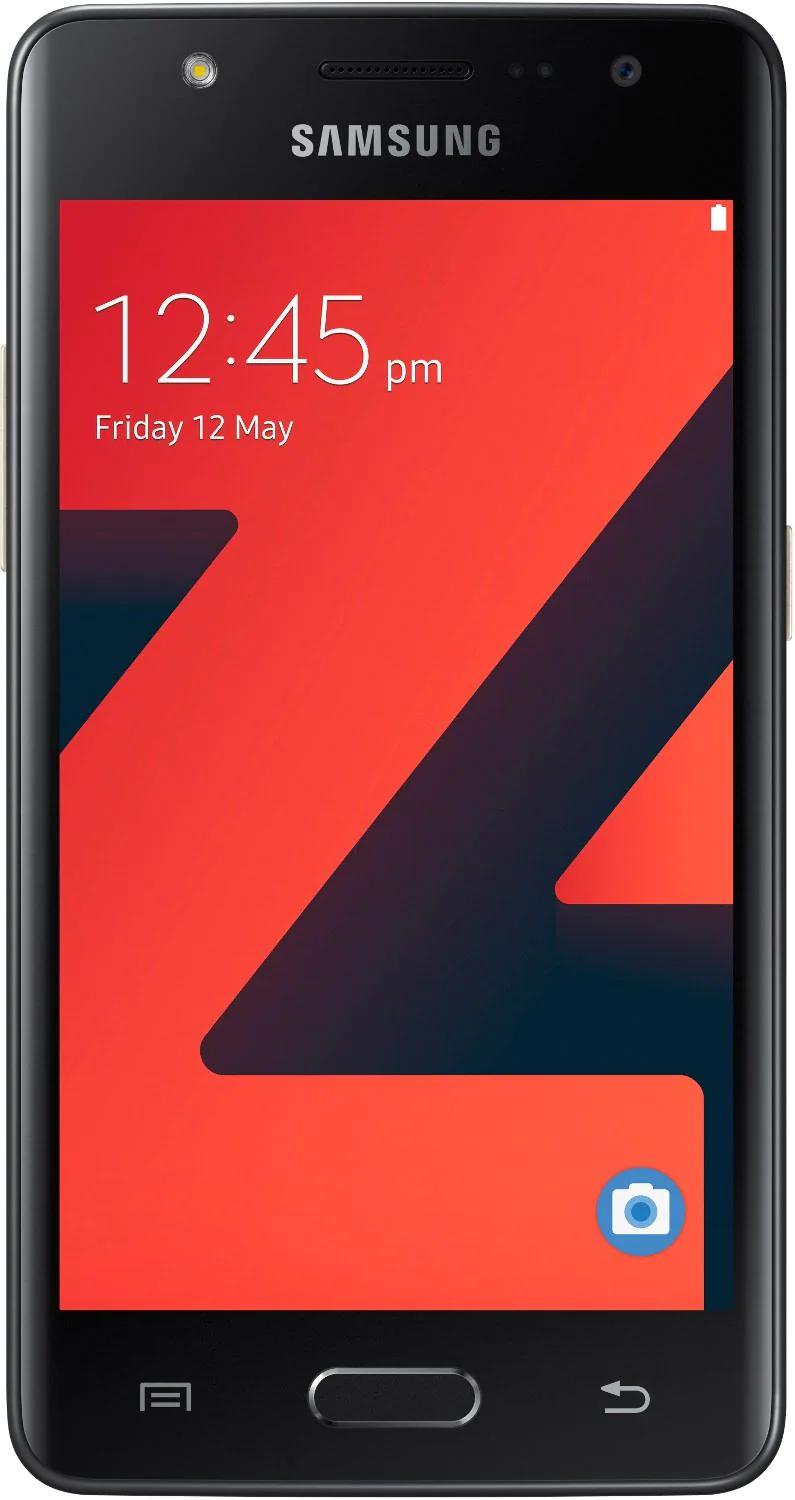 The iPhone 14 Pro is said to mark the next major evolution in the world of iPhones. The display notch could go away for a pill-shaped hole cut-out for the TruDepth camera system. The main rear camera is expected to use a custom 48MP sensor to offer more details and overall better performance. A faster chipset is also expected to be present on the Pro variant.

Rumours have suggested that the Galaxy Z Fold 4 could end up as a refined variant of the Galaxy Z Fold 3, with Samsung wanting to make the phone lighter. Some even say that the Fold 4 will have its S Pen tucked inside the phone’s body, just like the Galaxy S22 Ultra. We could also see improved rear cameras and an under-display front camera on the main display. This phone could set the benchmark for other foldables.

The Xiaomi 12 Ultra will be the next big Xiaomi flagship that could take on the likes of the Samsung S22 Ultra. Leaks already suggest the phone will have a similar camera setup as last year, minus the rear viewfinder, and possibly use Sony sensors this year instead of the Samsung GN5 sensor we saw on the iQOO 9 Pro.

Not the most ambitious phone here but the Pixel 6A could finally be a new Pixel device that Google could launch in India after the Pixel 4A. Rumours suggest the Pixel 6A could use the same Tensor chip as the Pixel 6 and even borrow its camera sensors. The display could be limited to a 60Hz OLED panel and the battery life could be lower too.

how much is the new samsung folding phone