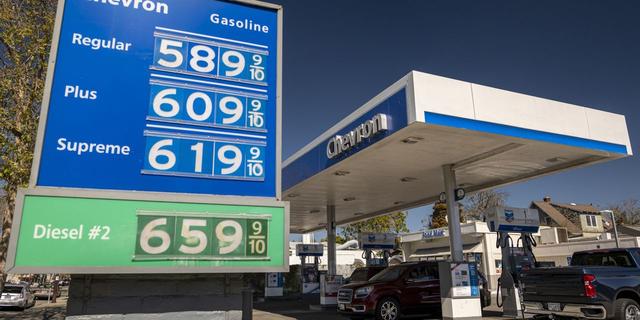 Many nations, especially the U.S., will feel the negative effects of the war through higher inflation. Russia and Ukraine are major global exporters of energy (such as crude oil, natural gas), grains (wheat , oats, rye, barley, corn), and metals that are used for inputs to semiconductor production (nickel, gold). If battles, destruction, sanctions, or blockaded tankers in the Black Sea prevent these products from reaching global markets, then the world should anticipate higher prices.

Consumers will feel the effects of Russian and Ukrainian raw-materials shortages. Gasoline prices may continue to swell on surges in global crude oil and ethanol prices. Supermarket trips will become even more expensive as the cost of cereal, bread, and meat spikes with grains prices. If Ukraine is unable to plant this spring, then global food shortages could result, risking famine in lower-income economies and food insecurity for U.S. families. Higher metals prices for components of computer chips will mean more expensive cars, appliances, cell phones, and other high-tech goods.

The war will also exacerbate Covid-19 supply-chain backlogs, and the inflation that came along with it. Such disruptions will probably be most acute in western, and central, and eastern Europe as Russia and Ukraine are major suppliers of intermediate goods to those regions. Still, we learned from the pandemic that backlogs on the other side of the globe can hit pocketbooks at home. If factories continue to shut down in Europe amid the war, then fewer goods will be exported to U.S. shores. Such backlogs also stoke higher inflation.

Not only will the price of goods levitate, but so will those for services, delaying these industries’ full rebound from the pandemic. While the U.S. economy expanded by 5.7% year-over-year in 2021, not every sector benefited. Indeed, in-person services are still recovering from mobility restrictions and the pandemic fear factor. Fold in the war’s impact: Restaurants will continue to pass the elevated costs of food from higher grain and transportation prices to diners; airline fares will soar with jet fuel; and the cab ride fare may spike on more than just rush-hour surge pricing. 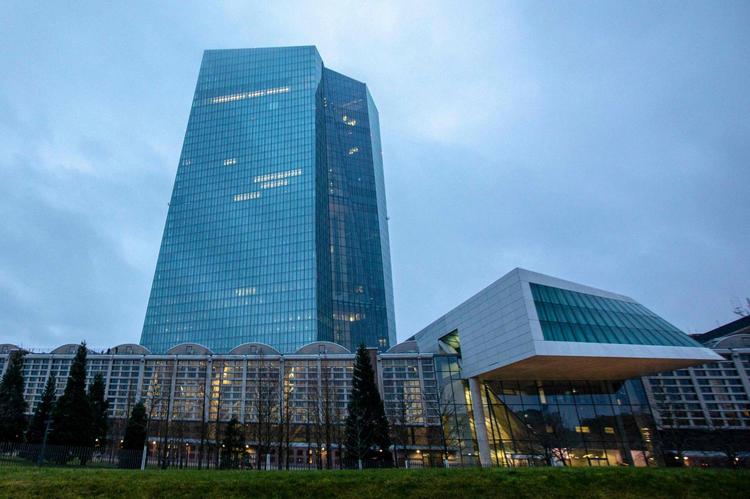 New waves of inflation from the war in Ukraine and the lingering effects of the pandemic bode poorly for consumer spending. Gasoline prices are increasing just ahead of the vacation season. Cash-strapped consumers may forego road trips and other discretionary driving. Fewer people may return to the office, dampening city centers’ expectations of economic rebounds. Households may significantly cut back spending because prices are rising too rapidly. If consumers stop spending, then a major engine of U.S. economic activity will stall, signaling slower real gross domestic product growth.

Enter the Federal Reserve. Its Federal Open Market Committee has now begun to raise rates to stem the rising tide of pandemic-related inflation. If policymakers’ initial efforts to subdue inflation are insufficient, then they may more aggressively raise rates higher. Indeed, rate hikes can address the demand-side drivers of inflation, namely high employment, rising wages, and past cash injections from pandemic-era fiscal stimulus, which all boost consumption. But the Fed can do little to counter supply-side inflationary pressures from disrupted supply chains and commodity shortages. Altogether, the conflict in Eastern Europe compounds the risk of the Fed going too hard, too fast, slowing the economy more than desired.

Then there are global recession risks: Commodities-market shocks or the war broadening could spur a doomsday scenario for the global economy. Severe damage to Ukrainian infrastructure and sanctions extended on Russia to commodities exports could cause world prices for food, energy, and metals to skyrocket. If other economies are unable to step in to fill in the gaps, then these shortages and inflationary spirals could crash the global and U.S. economies. Likewise, the conflict widening to include NATO could also trigger a global recession as labor and resources are repurposed for the war effort instead of toward GDP-enhancing activities like investments in infrastructure, education, or renewable energy.

Given the war’s negative spillover effects, The Conference Board downgraded its growth outlook and raised inflation expectations. We propose that real U.S. GDP growth in 2022 might be anywhere from a half to a full percentage point weaker than expected. Much of the slowdown reflects potentially rampant inflation increases, and a powerful reaction from the Fed to arrest it. We are admittedly near the extreme end of many forecast-survey ranges, but should the Russia-Ukraine conflict persist, other forecasters may move their projections drawing closer to ours.

The bottom line is that so long as war smolders in eastern Europe it will cloud the economic picture for the entire globe. In this environment, CEOs and their executives must brace for continued uncertainty and pivot yet again to protect their margins, investors, talent, and customers. Whatever the plan, from raising prices, redirecting supply chains, halting activities, divestment, or even staying the course, firms must be thoughtful, strategic, transparent, and highly communicative in their approach. What the world cannot afford to do is look the other way.

Guest commentaries like this one are written by authors outside the Barron’s and MarketWatch newsroom. They reflect the perspective and opinions of the authors. Submit commentary proposals and other feedback to ideas@barrons.com.