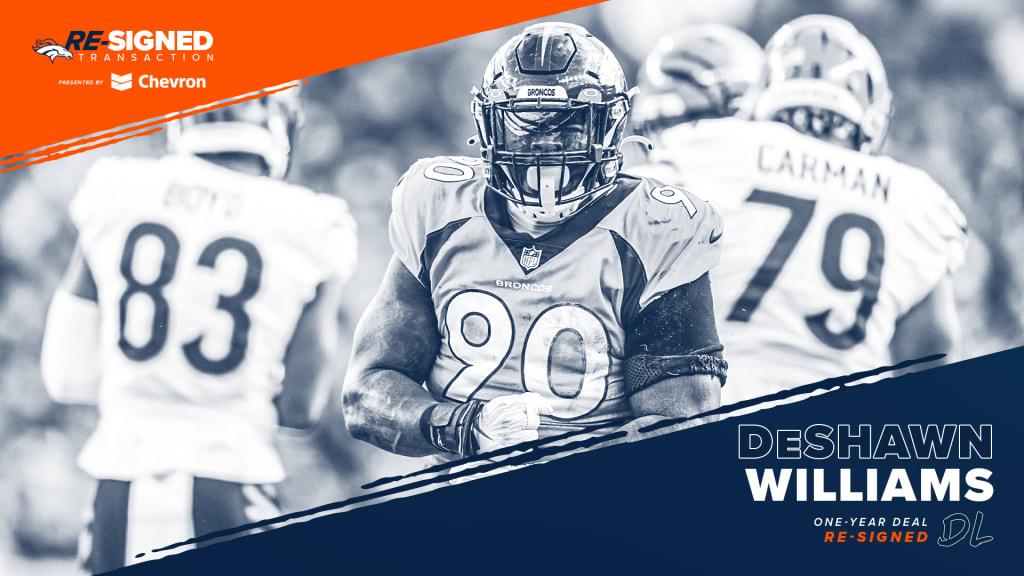 Out with Shelby Harris, in with D.J. Jones — the former San Francisco nose tackle whom the Denver Broncos signed to a three-year, $30 million deal on Monday evening. With Jones in the fold, Broncos GM George Paton didn't stop there, re-signing DeShawn Williams to a one-year deal.

Williams' NFL story is one perserverence.

Williams originally joined the Broncos as an offseason addition in 2018 but didn't make the final roster. He circled back the following season and still couldn't quite crack that nut.

What happens next on the Broncos? Don’t miss out on any news and analysis! Please take a second, sign up for our free newsletter, and get breaking Broncos news delivered to your inbox daily!

After a brief sojourn in the CFL, Williams actually answered the phone when next the Broncos called and came back to compete in training camp one last time. That's when he got over the hump, earning a spot on the 53-man roster and going on to produce some high-impact play in 2020 with 11 starts. 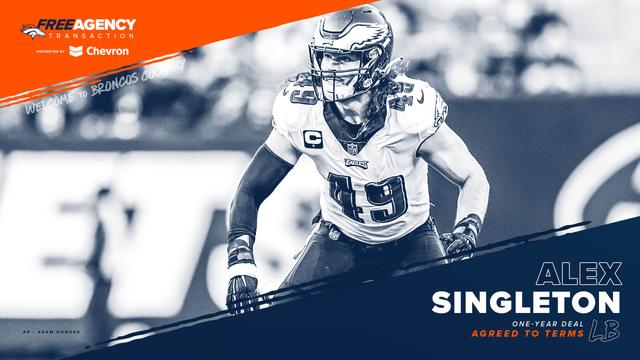 "Losing Shelby, that's kind of one of the leaders, and I think keeping me around—myself, Mike [Purcell] Dre['Mont Jones]—you need some leadership in that room. He [Paton] knows that I'm going to give it everything I've got for this organization. And why would you not want to play here? It's looking up for our team."

Undrafted out of Clemson in 2015, the 6-foot-1 and 297-pound Williams gives the Broncos an athletic, surprisingly twitchy trenchman at the point of the attack. He played high school football with Jones, and the two have already reconnected.

Williams, Jones, Mike Purcell, McTelvin Agim — these are the Broncos' four key defensive linemen right now, though there are a couple more rostered currently. Who knows? Maybe with Harris shipped off to Seattle, that vacuum can be filled by the 29-year-old Williams because Jones is more of a nose tackle, though he can play the 3-technique.

The same goes for Williams. It'll be interesting to see how new defefensive coordinator Ejiro Evero envisions the D-line rotation shaping up.

is there a phone that folds