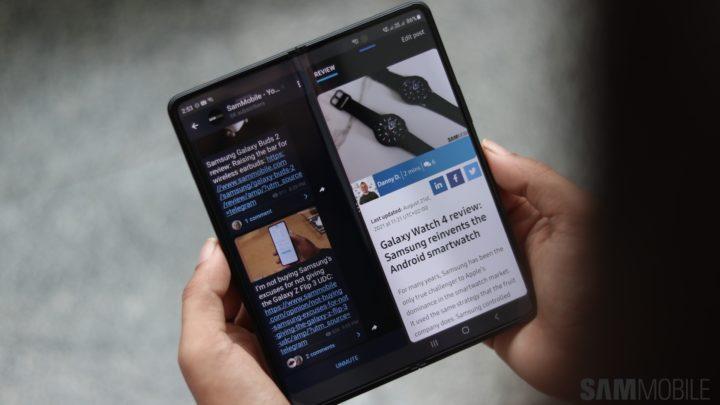 Anything you can do, I can do better. This is basically how China approaches everything. Whether its infrastructure, geopolitics or technology, China will leave no stone unturned to truly become an enviable global superpower.

Singlehandedly taking on the world like that is no easy task. China may have well thought out strategies and plans but ultimately much of it boils down to this: Do things faster and cheaper than the rest. Everything else will just fall into place.

That’s how China came to rule the global supply chain. The country is now a vital part of it. Everything from smartphones, computers, gaming consoles, textiles, industrial machinery, etc is made in China.

There was a time when China didn’t have any local smartphone manufacturers, or at least those that could compete with global players like Samsung, Sony, LG, Nokia, Apple and others in overseas markets. All of that changed over a decade ago when we saw Chinese companies seriously competing with these global giants.

Chinese tech behemoth Huawei led the way for many companies with its smartphones. It diversified further by launching the Honor sub-brand to focus on price-sensitive markets. Other companies like Oppo and Xiaomi also made it their mission to relentlessly pursue growth at the cost of their rivals.

The same strategy that’s attributed to China’s economic dominance was deployed. These smartphone makers made devices with similar or even better specs than the market leaders offered but at highly aggressive prices. The markets were flooded with one model after the other to capture customers’ attention and steal the limelight.

Incredible amounts of money were dedicated to marketing and advertising spending. Customers were incentivized with promotions and freebies. The products continued to improve and provide more value for money. The formula worked and Chinese smartphone manufacturers were quickly able to establish themselves as real competitors.

In just a few years, established players like Samsung started feeling the pinch, particularly in the low-end and mid-range segments where customers are the most price-sensitive. Samsung struggled to keep up as devices from the likes of Huawei, Xiaomi, Oppo, Honor, Vivo, OnePlus and more stole its market share.

Samsung had to make significant changes to its strategy just to be able to compete against them more effectively. The threat is always present, though. It can’t afford to rest easy because these competitors want nothing more than to eat Samsung’s lunch.

2021 brought the truly impressive Galaxy Z Flip 3 and Galaxy Z Fold 3. These devices have surpassed Samsung’s own sales expectations. Customers now have confidence in its foldable devices. The company has proven that foldables are more than just a novelty. 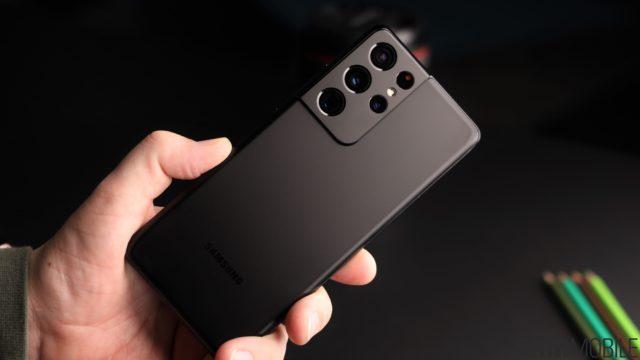 With the market now receptive to foldables more than it has ever been before, it’s not surprising to see that the Chinese companies are now flexing their muscles as well. People are intrigued by them and want to buy them, but preferably at an even lower price. This is what the Chinese manufacturers excel at and that’s exactly what they’re doing.

The Oppo Find N was unveiled just this month. It has a 7.1-inch foldable display that’s actually supplied by Samsung Display. Even though it’s the same panel that’s used in the Galaxy Z Flip 3, Oppo found a way to make the crease less visible.

The Find N also has better camera hardware than the Galaxy Z Fold 3, at least on paper. At approximately $1,209 for the 250GB model, the Oppo Find N is a whopping $600 cheaper than Samsung’s starting price for the Galaxy Z Fold 3.

All of a sudden there’s trouble ahead for the Galaxy Z Fold 3. Even if the Oppo Find N doesn’t have the same fit and finish as Samsung’s device or doesn’t feel every bit as premium, $600 is still a lot of money.

Customers who have been captivated by the Galaxy Z Fold 3 now have an alternative that promises to offer an almost similar experience but at a drastically reduced price. If you remove brand loyalty from the equation, which is seldom a consideration for those who use Android phones anyway, what device would you think people are likely to buy?

The Huawei P50 Pocket is a Galaxy Z Flip 3 competitor that’s coming soon. It has a triple-camera setup, top-of-the-line specs and the same fashion-forward positioning as Samsung’s clamshell. While Huawei’s phones aren’t of any use outside of China right now, the P50 Pocket will certainly make it difficult for Samsung to regain its market share in China through the very impressive Galaxy Z Flip 3.

There have also been whispers about Xiaomi and Honor also coming out with foldable smartphones. It seems a decision has been made to attack Samsung with four of China’s leading device manufacturers. Huawei, Oppo, Xiaomi and Honor could make things very difficult for Samsung going forward.

With 4 against 1, the odds are not in Samsung’s favor. They could have been handled easily if these were not juggernauts in their own right. All four have strong sales and positive perception among customers in markets across Asia, Europe and obviously in their home country of China.

They’ll use the strategy that’s always worked for them. Their foldable smartphones will be packed with technology while being priced at very competitive prices. This will enable them to quickly steal market share from Samsung.

Once they’ve done that, they can gradually raise prices to find that equilibrium where their margins get higher without significantly impacting their market share.

Samsung has used similar strategies in the past when it wanted to steal market share from the likes of Nokia and Apple. It worked out very well for the Korean giant. Undercutting your rivals on price isn’t something new. It’s just business.

I suspect that in two years, the Chinese manufacturers will be able to achieve their goal. They will be able to match or even overtake Samsung as leading vendors of foldable smartphones. That’s not something that Samsung would obviously want so it will be interesting to see how the company intends to respond.

It won’t be a sitting duck, that’s for sure. Samsung will use all of its might to prevent that from happening. There’s already talk of an affordably priced Galaxy Z Fold variant. Further price reductions will help Samsung retain the market share.

The company is also pushing to create a more integrated ecosystem across its different consumer electronics and smart products. This will be an important element in its fight against the impending onslaught of cheap foldables. To witness this is certainly a treat.