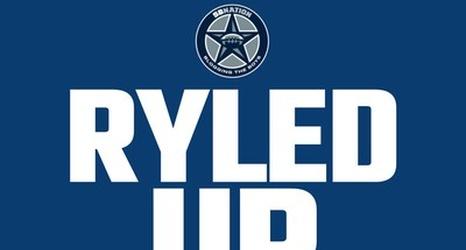 FRISCO, Texas – There’s two types of “March Madness” going on right now with free agency and basketball. But in both cases, you’re going to hear the word “pivot.”

And for the Cowboys, that’s exactly what they did in bringing back defensive end Dorance Armstrong, who officially signed a two-year deal on Thursday at The Star. 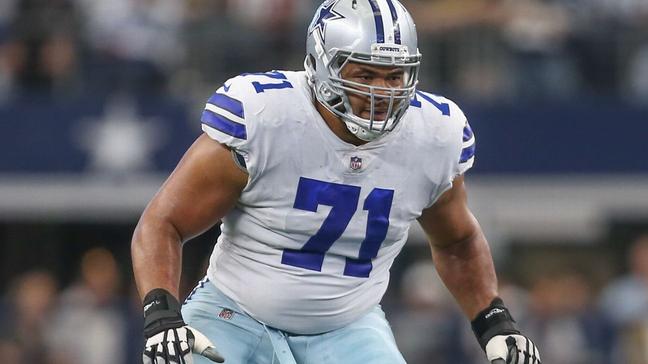 Armstrong was one of the players that seemingly would get away from the Cowboys in free agency, especially if Randy Gregory re-signed. And while that was the plan and was all but executed before Gregory surprised the Cowboys and the NFL world with a last-second change to join Denver, it left the Cowboys with potential depth issues at the position.

The Cowboys also inquired about the likes of other big-named rushers like Von Miller, Chandler Jones and Za’Darius Smith, but all three agreed on new deals with other teams, headlined by Millers’ six-year, $120 million contract with Buffalo.

After round of pivoting, the Cowboys made sure to keep Armstrong in the fold in a move that will likely make him one of the two starting defensive ends along with DeMarcus Lawrence, if not a key rusher in the rotation. The Cowboys also have Tarell Basham and Chauncey Golston at defensive end and we can never forget about Micah Parsons, who is listed as a linebacker but will probably get his share of pass-rushing reps.

Armstrong is another member of a rock-solid 2018 draft class that all hit free agency together this spring, as he was drafted 35 spots after Michael Gallup and 21 spots before Dalton Schultz.

when is the new folding phone being released at&t