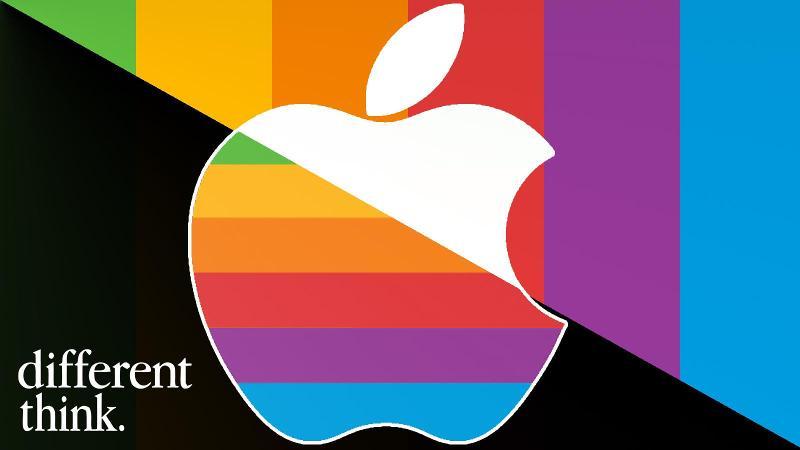 Different Think: Apple will not release a folding iPhone

Apple is a riddle wrapped in a mystery inside an enigma, and you never know for sure what it's up to. Maybe the company has a secret ace up its sleeve: a new technology or solution we haven't seen before that suddenly makes foldable phones interesting to the masses.

But you know what? It really doesn't look that way.

Foldable smartphones have been around for a few years now. The market's most obvious cheerleader has been Samsung, which wants us to fold our phones in both small (Galaxy Z Flip) and large (Galaxy Z Fold) formats, but not always to universal acclaim. The launch of the latter was decidedly wobbly, hit by an embarrassing setback when journalists and testers folded it - in other words, used the product's defining feature - and it broke.

Since then, Samsung has improved and developed its foldables, and even achieved some not entirely unreasonable price tags. But the question remains: why should we fold phones? Who needs a foldable iPhone?

Apple has so far seemed uninterested in folding. The odd patent related to foldables has leaked out from the company, but patents are an unreliable gauge for what's actually going on at a company.

If foldable phones really were the future, these devices wouldn't have remained at the research and development stage. They would have been launched, and sold big. 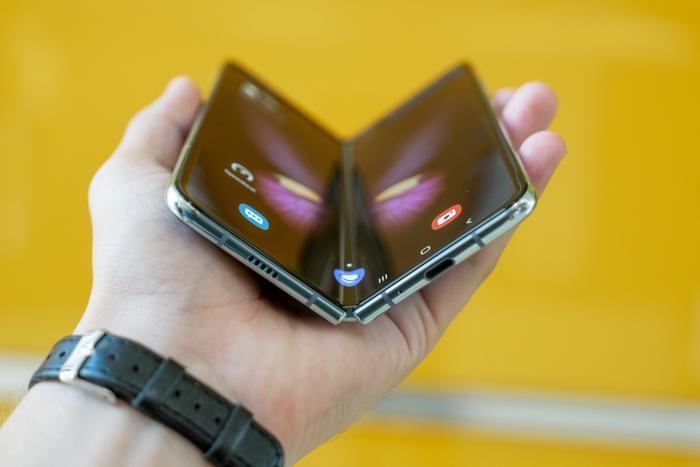 So why is there no foldable iPhone?

The big advantage that foldable phones are sold with is that a fairly small device can be turned into a flat one in one fell swoop. Phone one moment, tablet the next.

Smart, right? Not necessarily. It makes for a decidedly more expensive and fragile design, while the phone is thicker when folded than a standard "flat" smartphone.

How often do you really need a tablet in your pocket? Most mobile interfaces are well suited to today's already large smartphone screens. Paying bills, navigating, socialising - most things work well on mobile. Instagram doesn't even exist in iPad format.

Possibly, if you absolutely have to monitor Excel spreadsheets, you might want to fit more cells on the screen. But in that case you'd probably want a keyboard and mouse.

And perhaps the strongest argument for Apple not launching a foldable iPhone is internal competition. Why risk its iPad sales by launching a hybrid iPhone?

What's more, we know that Apple has never liked hybrid devices of any kind. Apple has skipped netbooks, touchscreens on computers, and the sort of Mac/iPad hybrid that was rumoured for a few years in the 2010s. With hybrid designs come compromises, and many times the compromises introduce more new problems than they solve in the first place.

A solution in search of a problem

No, foldable phones are a fringe interest. An oddball solution for enthusiasts, if we're being kind. A curiosity for techies happy to pay to beta-test other people's products.

It's important not to confuse novelty with innovation. Not all new technologies deserve to survive. Apple will not make a foldable phone because foldable phones are fundamentally an overthought, unnecessarily complicated concept.

Foldable phones are not a solution to a clear problem. They are a solution in search of a problem, and for that reason Apple is very unlikely to launch a folding iPhone.