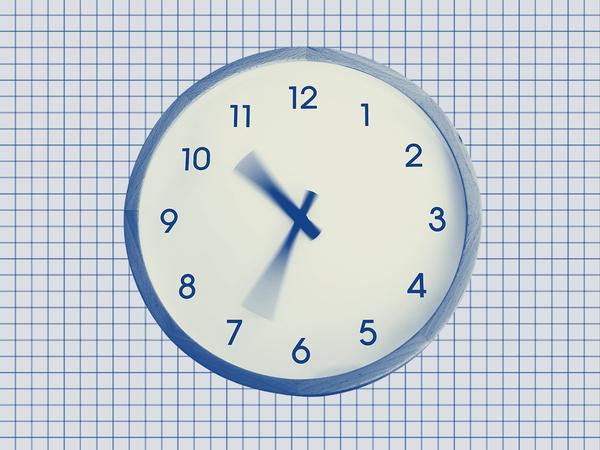 By Amelia Thomson-DeVeaux and Jean Yi

Congress can’t agree on much lately — except, apparently, their hatred of changing the clocks twice a year. On Tuesday, just after Americans set their clocks an hour forward over the weekend, the Senate unanimously passed a bill that would make daylight saving time permanent (although they still have to send it to the House for consideration).

Supporters of the bill presented it as a gift for a groggy country struggling to get its sleep back on track. And it’s true that the annual clock-changing ritual is not especially popular. A Monmouth University poll conducted March 10-14 found that only 35 percent of Americans wanted to keep resetting their clocks every fall and spring, while a YouGov poll conducted March 16 found that 59 percent of Americans wanted to see daylight saving time made permanent.

In other words, putting the whole country on daylight saving time year-round seems like a no-brainer. But we’ve been there before, and it’s still unclear whether Americans would actually like permanent daylight saving time if they got it. Because while longer afternoons and a consistent schedule are appealing, there’s a tradeoff — dark winter mornings. 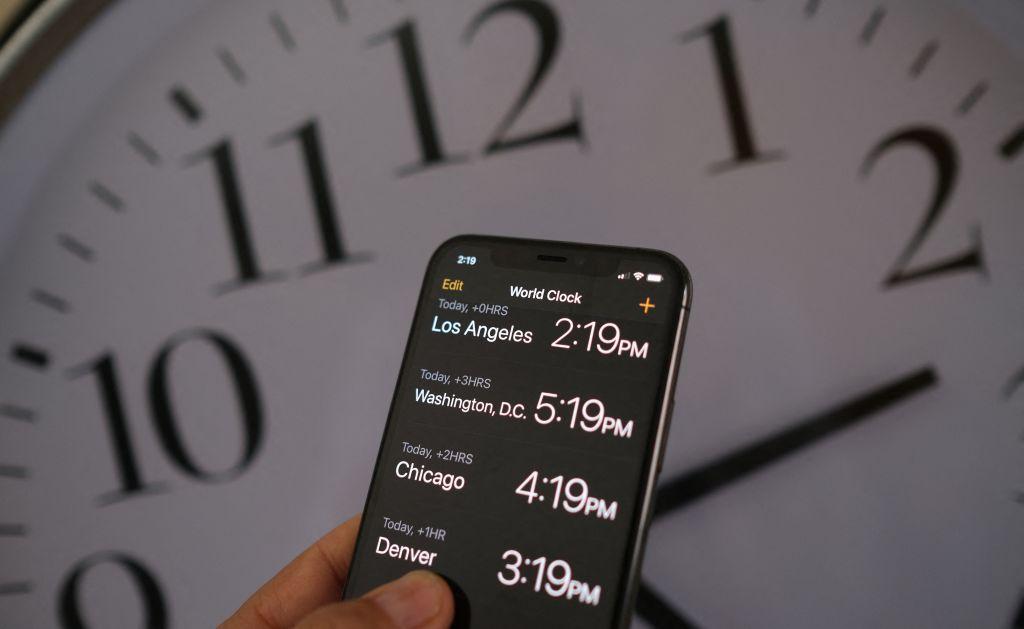 In the past four years, support for making daylight saving time permanent has really gained steam, and not just in Congress. According to the National Conference of State Legislatures, 18 states have passed legislation or enacted resolutions that would switch to permanent daylight saving time if Congress allowed it (and in some cases, if surrounding states also made the change).

Originally, daylight saving time was implemented during World War I as a way to conserve energy. The idea was that changing the clocks during the months with the most sunlight would encourage people to use less electricity. That doesn’t seem to be the case, though. Instead, the real winners of daylight saving time are businesses, since people are more likely to go out and shop when they have an extra hour or two of sunlight after work. So, a switch to permanent daylight saving time would be a boon for lots of industries — especially those for outdoor activities like sports and gardening.

What everyday people actually want, though, isn’t as clear. Polling shows that people generally don’t like the disruption of gaining or losing an hour twice a year, although their feelings might not be as strong as politicians make it out to be. In an Economist/YouGov poll conducted days before the clocks changed in November, for instance, only 21 percent of Americans said they were looking forward to the end of daylight saving time coming up, while 34 percent said they weren’t looking forward to it; 38 percent said they didn’t care. But there was more consensus on the concept of changing the clocks than on the solution: Among the 63 percent of people who wanted to eliminate the practice of gaining or losing an hour, 48 percent said they wanted permanent daylight saving time, 29 percent said they wanted permanent standard time and 21 percent had no preference.

Older Americans, it turns out, are also much more likely than younger Americans to dislike the time changes. The Economist/YouGov poll found that an overwhelming majority of respondents 65 and over (77 percent) wanted to eliminate the twice-yearly time change compared with less than half of respondents age 18 to 29 (42 percent). To be clear, those younger people aren’t strongly in favor of keeping the clock change: They were just about as likely to say they didn't want to change the clocks (27 percent) as they were to say they weren't sure (31 percent). But they were also less in favor of permanent daylight saving time than older people were, by 30 percent to 54 percent.

This division could hint at one of the big reasons why people really don’t like changing the clocks: It can be physically disruptive. Messing with sleep patterns can affect our eating habits or mental functioning throughout the day. And an abrupt shift like adding or losing an hour can be especially troublesome for older people, who may already have more fragmented sleep. It can also upset bedtimes and nap routines for small children, and even make pets fussy.

But in exchange for later sunsets, people have to be OK with dark mornings. And that’s not a universally popular tradeoff. Americans actually experimented with permanent daylight saving time starting in January 1974, and it didn’t go well. As reported in The Washington Post, support for year-round daylight saving time fell from a majority in late 1973 to around 30 percent in February and March 1974. According to Louis Harris polling that March, people were much more likely to say the change was a bad idea (43 percent) than a good one (19 percent). Parents who found themselves sending their children to school on pitch-black, cold winter mornings were particularly upset.1But anyone who wakes up on the early side — which many Americans do — might also dislike slogging through an extra hour of darkness as they begin their day.

Some sleep scientists have argued that permanent standard time is more in sync with our body’s natural rhythms. We might like an extra hour of light at the end of the day, their argument goes, but we need that extra hour of morning light. And regional differences play a role, too. It’s probably no coincidence that one of permanent daylight saving time’s biggest boosters is Florida Sen. Marco Rubio, since states farther south aren’t running the risk of a 9 a.m. sunrise, even at the darkest times of year. But northern states, and states on the western edges of time zones, would face longer stretches of morning darkness.

Another possibility, of course, is to stop putting all the weight of adjusting to the seasons onto the clocks and instead tweak our own schedules to gradually move the start time of our day. But that’s harder to legislate, so we’re left with some pretty unsatisfying options. We can keep dealing with the hassle of changing the clocks — or we can accept that, for a few months at least, we’ll either start or end our days in the dark. Which would you choose?