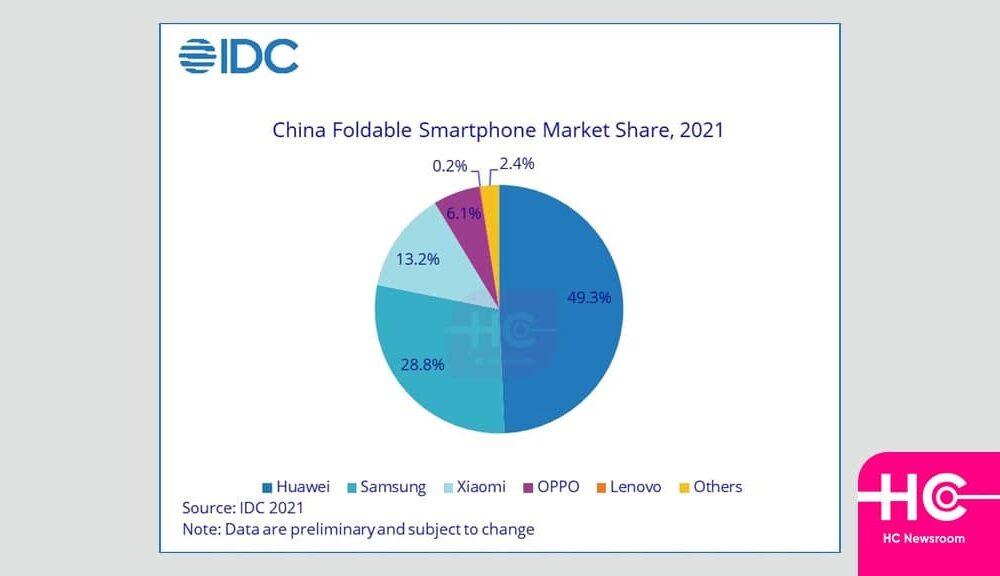 The foldable smartphone market is expected to grow massively in the coming years, exceeding 30 million units by 2024, according to a report released this week by technology analysts Canalys.

“The key catalyst for foldable smartphones has been the booming use of large-screen devices during the pandemic,” Canalys research analyst Runar Bjørhovde said.

This particular segment of the market massively outperformed the broader smartphone industry, growing by 148 per cent year-on-year in 2021, while the smartphone market as a whole grew by a more modest 7 per cent.

Despite the early teething problems with its foldable smartphones, which involved build quality concerns, recalls and design changes, Samsung is the undisputed market leader in this segment, shipping 8.9 million units in 2021.

“As consumers are constantly looking for a better experience on their day-to-day mobile devices, the bar has now been set even higher by the productivity and entertainment experience on large screens,” Bjørhovde explained.

“As the world continues to reopen, it brings new opportunities for smartphone vendors to provide products such as foldable smartphones that can fulfil consumers’ needs and desires,” he added. 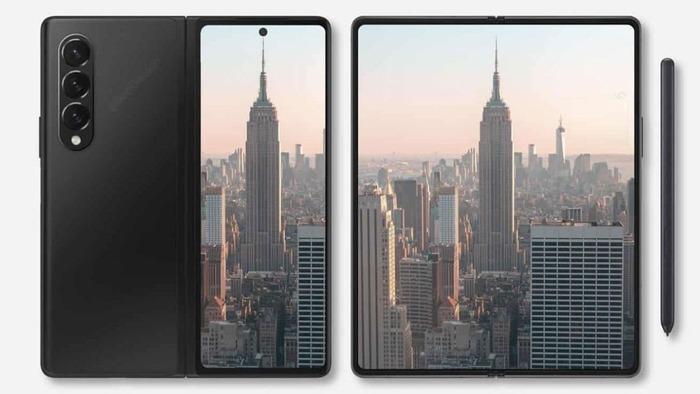 Another Canalys analyst, Toby Zhu, said that foldable phones are crucial in adding variety into the otherwise somewhat stale, in terms of the shape and size of products, smartphone market, in turn prompting increased sales.

This is particularly pivotal to smartphone manufacturers using the Android operating system who have experienced dipping sales in the higher end of the market, losing market share to Apple’s premium devices.

“Android vendors are under big pressure in the premium segment, as shipments of $800-plus smartphones have fallen 18 per cent below the 2019 level while iOS shipments have grown 68 per cent over the same time,” Zhu said.

“Google and the major Android device vendors must double down on their investments in differentiated hardware and state-of-the-art user experiences to keep appealing to high-end customers,” Zhu added.

Samsung is also credited with rapidly developing the supply chain ecosystem for foldable smartphones, both in terms of the sheer number of component manufacturers, as well as in terms of bringing overall costs down.

“While there are an increasing number of suppliers for foldable displays, hinges and other key components, device vendors are also highlighting innovative engineering solutions and product designs for a better user experience while constantly pushing down prices,” research analyst Amber Liu explained.

“In addition to major hardware design innovations, the real battlefield for device vendors is the software user experience, which requires substantial investment in the user interface and capable software as the foldable app ecosystem is still far from optimal,” Liu added.

Liu also explained that there is an expectation that a number of new foldable devices will be launched during 2022, particularly as manufacturers continue to optimise both their design practices and their ability to offer more affordable products.

“Major smartphone vendors are getting ready to compete in the foldable category, which will become a vital part of their high-end strategies and corporate branding,” Liu concluded, adding that “leading players will start to flex their muscles”.