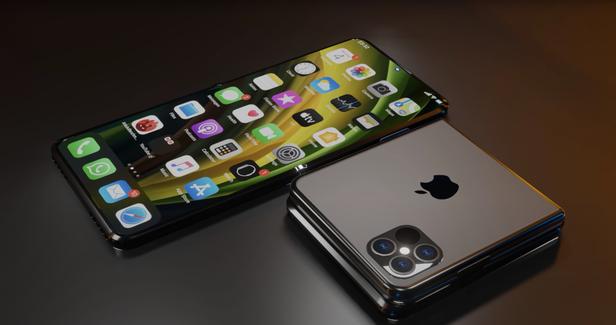 A new folding iPhone flip phone concept shows what such a device might look like if Apple took the same approach as the Samsung Galaxy Z Flip.

Unlike a conventional-sized phone which unfolds to something iPad-like, the flip concept envisages a conventional size iPhone that folds in half…

There have been rumors and reports of Apple working on a folding iPhone for a number of years now. It seems a certainty that Apple has at least developed prototypes, and there have been suggestions that the first of these might launch as early as this year or next. 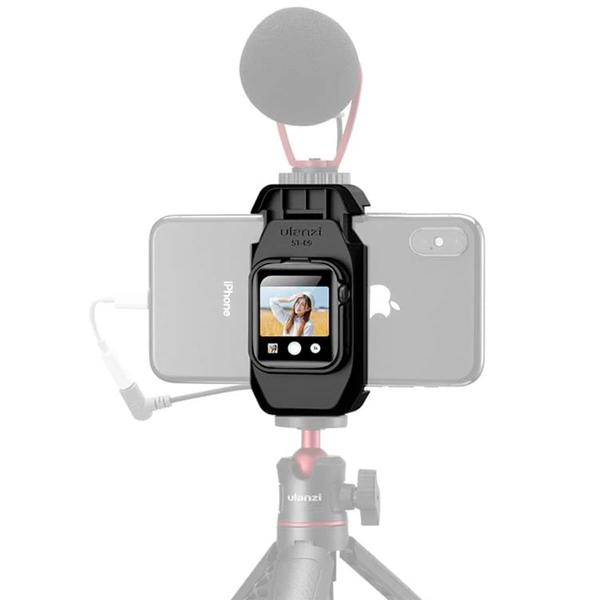 This year looks unlikely given the lack of leaks, but many believe that it’s a question of ‘when’ rather than ‘if.’ Back in 2019, Ming-Chi Kuo suggested Apple was targeting 2023.

We’ve noted before the two possible approaches to the idea. Does Apple make something that unfolds into a tablet-sized device, or a normal-sized phone which folds in half? Apple has patents for designs with two separate displays and a single, ‘self-healing’ one.

Designer Antonia De Rosa has previously imagined the tablet approach, and now he turns his attention to the flip phone alternative.

The images show a compact phone unfolding into a single screen – with the addition of a small secondary display on the outside, essentially embedding an Apple Watch. Some form of external display would be needed to see notifications and the time without having to unfold the phone.

You can see a video below, and more images over at De Rosa’s site.

What’s your view? Please take our poll, and share your thoughts in the comments.