Home folding phone Folding phones could soon be mainstream, with Apple thought to have one in the works 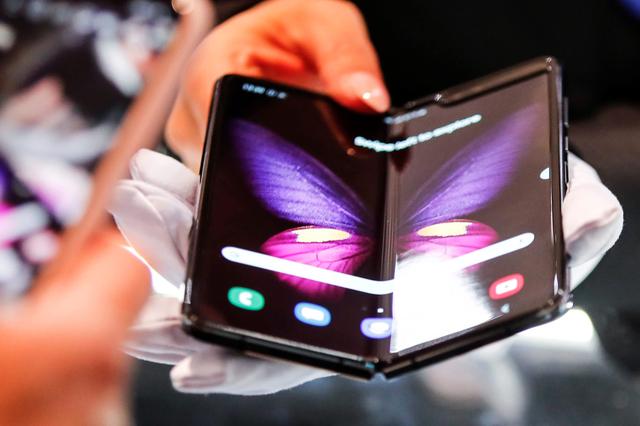 Folding phones could soon be mainstream, with Apple thought to have one in the works

Apple's iPhones and iPads are so successful that the company doesn't need to deviate at this point in time, Wood said. When the time is right for Apple to launch a flexible product, Wood expects there to be "some sort of convergence" between the iPhone and iPad. 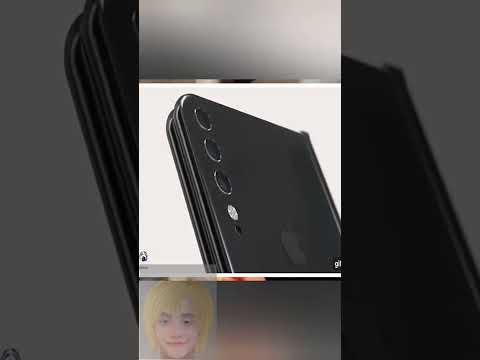 Last May, renowned Apple analyst Ming-Chi Kuo reportedly said in a note to investors that Apple was planning to launch a foldable iPhone with an 8-inch display in 2023.

Anshel Sag, principal analyst at Moor Insights and Strategy, told CNBC that Apple will likely launch a flexible device when when durability is no longer an issue and the display technologies have come down in cost.

"I think we're probably still a year or two away from that point right now, even though we're really seeing Samsung and others solving many of the pain points that used to exist," Sag said.

He added: "If Apple were to come to market with a flexible device I think it would very much look like a 'flip' rather than a 'fold' device, because it improves the portability of the device and seems much more targeted towards consumer."