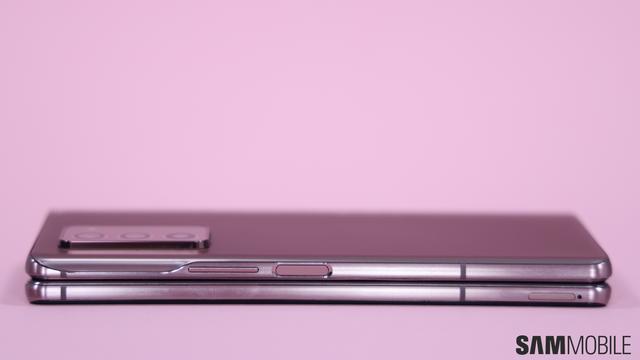 Samsung had released the August 2021 security update to the original Galaxy Fold two weeks ago. However, that update was limited to the international version of the phone. Now, the company has started rolling out the latest security patch to the US variant of the Galaxy Fold. 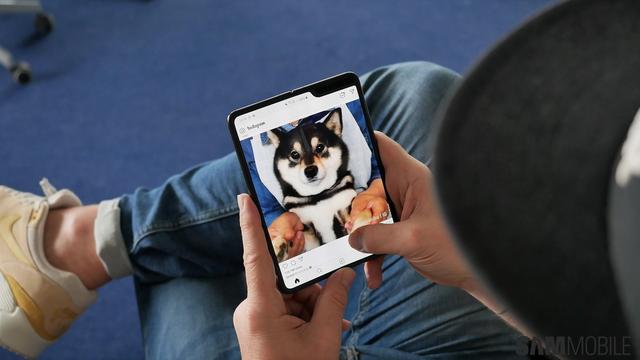 The South Korean firm has released a new software update to the Galaxy Fold with firmware version F900U1UES5EUG1. The update is now available on various carrier networks in the US: Bluegrass Cellular, C-Spire, Sprint, T-Mobile, and Xfinity Mobile. According to Samsung, this new software brings the August 2021 security patch that fixes 40 vulnerabilities.

If you are still using a Galaxy Fold in the US on any of the networks mentioned above, you can update your foldable smartphone with the newest software. You can either wait for the OTA update to arrive or check for it manually by navigating to Settings » Software update and tapping on Download and install. You can also download the latest firmware file from our firmware database and flash it manually.