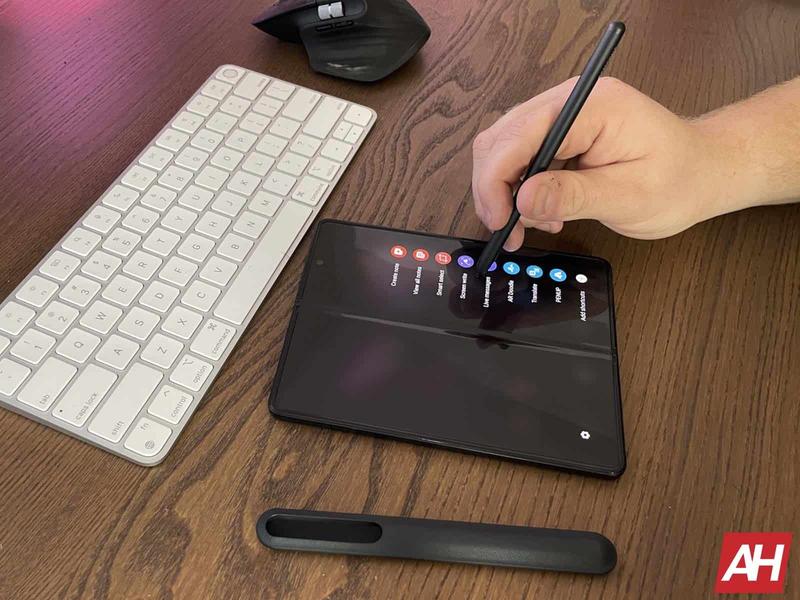 Samsung recently launched the Galaxy S22 Ultra with a built-in S Pen holster. It is the first non-Note Galaxy smartphone to fully adopt the handy stylus pen. The upcoming Galaxy Z Fold 4 is now expected to feature a dedicated S Pen slot as well. We have been hearing of this for some time now. The latest rumors further fuel the speculations.

According to a recent post on Korean blog Naver, the Galaxy Z Fold 4 could feature improved UTG (Ultra-Thin Glass) technology that Samsung ould market as Super UTG. It is reportedly more resilient than the foldable UTG screen used on the Galaxy Z Fold 3 last year. The so-called Super UTG would be more resistant to scratches, making it safer for S Pen usage.

Samsung has developed a separate S Pen for its foldable smartphones. Aptly called the S Pen Fold Edition, it features a softer tip with a spring to minimize the force it exerts on the screen, protecting the UTG display from scratches and dents. 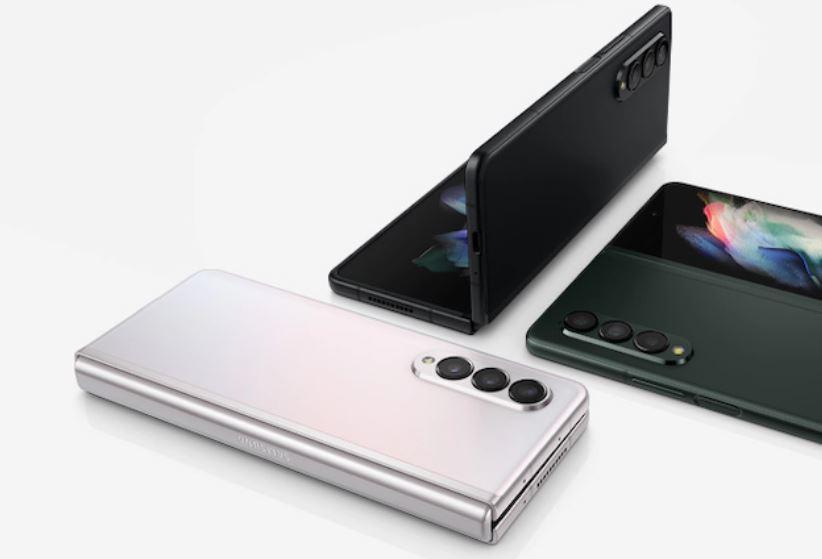 However, the screen is still too soft and susceptible to damage. Samsung would now be looking to make it more rigid with the new UTG technology. The tech still isn’t likely ready for the regular S Pen though. While there may be some notable improvements over the previous-gen UTG tech, it isn’t expected to offer as much resistance to scratches as regular glass screens found on non-folding phones.

After discontinuing the much-loved Galaxy Note series, Samsung has been gradually making the S Pen work with its other flagship smartphones. Last year, it introduced the stylus pen to its Galaxy S and Galaxy Z series smartphones. The company is now taking another step ahead this year by offering the accessory built-in with the Galaxy S22 Ultra and the upcoming Galaxy Z Fold 4. Unfortunately, the Galaxy Z Flip series isn’t yet ready for it. Or perhaps Samsung doesn’t find it worth doing.

According to a new rumor on Twitter, Samsung is considering several improvements for the Galaxy Z Flip series but S Pen support is not one of them. The upcoming Galaxy Z Flip 4, which has big shoes to fill in after the overwhelming success of the Galaxy Z Flip 3 last year, could feature a larger secondary screen — possibly bigger than 2.0-inch. The current model sports a 1.9-inch screen on the outside.

Speaking of cameras, the Galaxy Z Flip 4 will also reportedly feature three cameras on the back. We might not see dramatic improvements in camera performance but added hardware should be considered as an upgrade. On that note, the upcoming clamshell foldable may also get a bigger battery. The 3,300mAh battery inside the Galaxy Z Flip 3 is a bit too small. We could be getting a 10-20 percent bigger unit this year.

These are still very early days for Galaxy Z Fold 4 and Galaxy Z Flip 4 rumors. With both devices expected to arrive in the second half of 2022, there’s still a lot of time for Samsung to make changes if necessary. We expect to hear more about the upcoming Galaxy foldable duo in the coming months. Stay tuned.