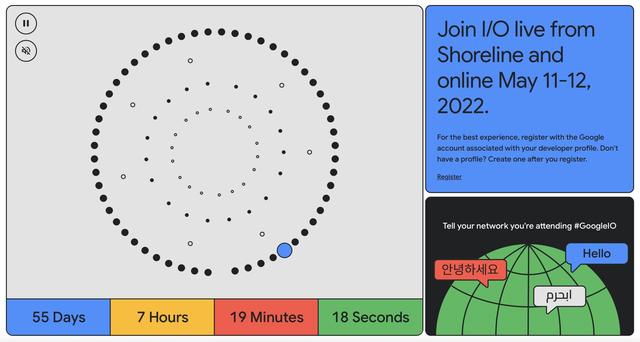 Google I/O 2022 event will take place on May 11th and May 12th, 2022. To recall, the Google I/O event was cancelled in 2020 due to the COVID-19 pandemic. In 2021, it was held as an online event. Now, the company has confirmed that the upcoming I/O event will be held as an in-person event with a limited live audience. 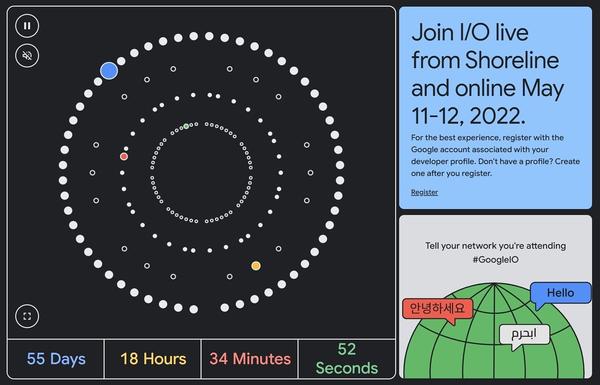 Before the pandemic, Google held its I/O events at the Shoreline Amphitheatre in Mountain View, California. Sundar Pichai, CEO of Google and Alphabet, confirmed that the same venue will host the I/O 2022. The company is yet to confirm on the products that will be announced at the event. Since it has already rolled out the first preview of Android 13, it is likely to confirm more details on the OS at the event.

According to The Verge, Google spokesperson Alex Garcia-Kummert said in a statement, “This year’s event will be broadcast in front of a limited live audience, and is completely free and open to everyone virtually.”

The limited audience will mainly include Google employees and some partners. Google will live-stream the I/O 2022 event on YouTube. The search giant is yet to confirm the full schedule of the 2-day event. As mentioned above, the event may mainly focus on Android 13. It is likely that the company may confirm the arrival of the first beta version of the Android 13 OS for general users. Since it is a developer conference, the company may talk about various subjects for developers and make news announcements on its products such as Maps, Assistant, Search, and so on.

Google has previously used the I/O platform to announce new hardware. To recall, the Google Pixel 3a was unveiled alongside updates related to products like Assistant, Maps, and Chrome at the I/O 2019 event. Recent reports have revealed that the company is working on the Pixel 6a mid-range phone. It remains to be seen whether the Pixel 6a will be unveiled at the I/O 2022 event.

what samgsung up coming phone will be fold foldable