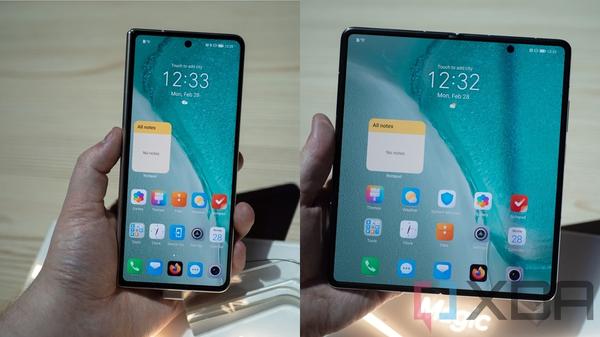 Honor unveiled the Honor Magic V at a Chinese launch event in January 2022, its first foray into the foldable smartphone market. It’s a Chinese exclusive with no international launch date in sight, but it packs high-end specifications in one folding package. It’s a similar form-factor to the Samsung Galaxy Z Fold 3, though slightly wider on the front-facing display. Specs-wise, it packs a 120Hz cover display, a 90Hz inner-display, and a Qualcomm Snapdragon 8 Gen 1 chipset powering the entire device.

We recently got some hands-on time with the Honor Magic V at this year’s Mobile World Congress in Barcelona at the company’s launch event for the Honor Magic 4 series. While it still didn’t have Google apps (and thus, doesn’t point to an international launch event anytime soon), we got to play around with it for a little bit.

About this hands-on: Honor recently sponsored my attendance to Mobile World Congress 2022 in Barcelona. However, Honor did not have any input regarding the content of this article. 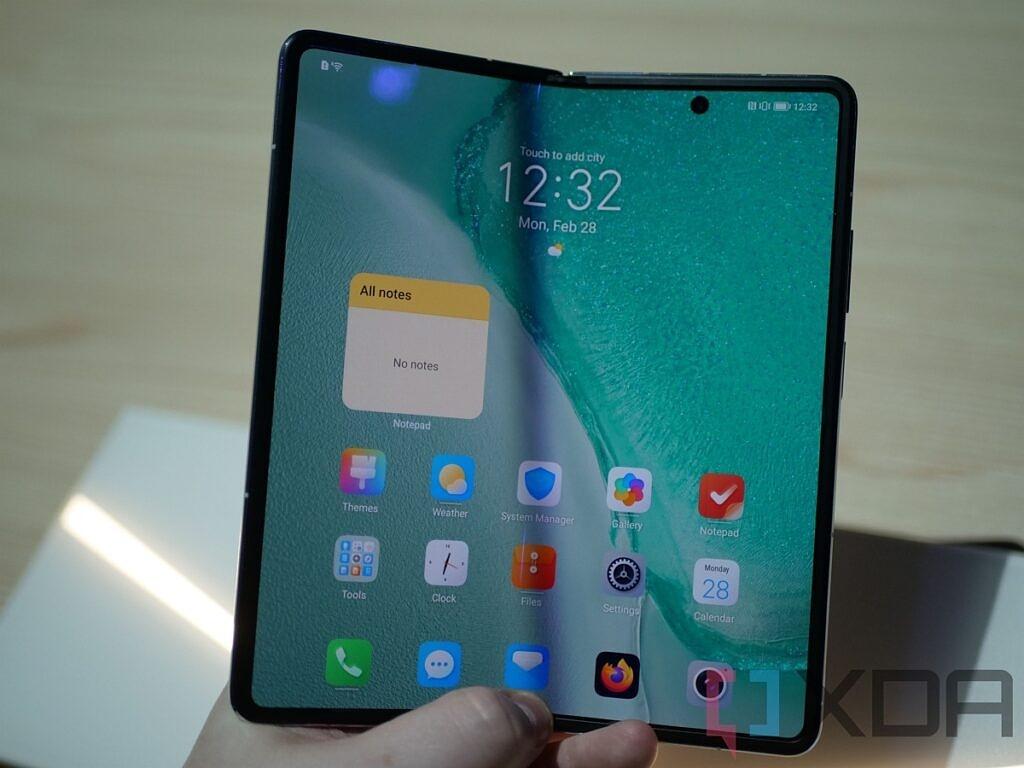 The Honor Magic V has a pretty similar look and feel to the Galaxy Z Flip 3, packing a 6.45-inch 120Hz FHD+ display on the front with a hole-punch cutout for the selfie camera. There’s a rectangular camera module on the back, surrounded by what feels like faux leather. When the device is unfolded, it reveals a massive 7.9-inch foldable OLED display with a 2272 x 1984 resolution and 90Hz peak refresh rate. There’s also a fingerprint sensor embedded in the power button on the right-hand side, meaning that it’s convenient to use when folded or unfolded.

Just like the OPPO Find N, the Magic V packs a waterdrop hinge that reduces creasing on the display. There was no visible crease unless you really looked for it, and even then, you’d forget about it very quickly. Honor also claims that this hinge design is the slimmest when compared to similar products in the market. Finally, there are no visible gaps between each side of the display when it’s folded shut. It’s also certainly one of the thinnest.

Using it felt sturdy, and it felt comfortable to use. It’s also one of the biggest foldable phones out there — the Galaxy Z Fold 3 is a tad bit smaller in day-to-day usage. There’s not really much of a difference though, and if this one launches in the west, it’ll look more or less the same. There’s also the camera cut-out at the top right which impedes on the display if that’s something that might bother you. It feels like a bit of a weird placement.

The Honor Magic V is a lot of fun to use, and it’s great to see the proliferation of foldable smartphones. It runs Android 12-based MagicUI 6, which still retains pretty much of its EMUI similarities. There weren’t really any folding-phone-specific software features that I could spot on this particular unit, aside from it being much easier to hop into multi-window mode from within apps. Even still, that’s more ofa typical Android feature that just becomes more useful on a larger display.

The Honor Magic V is currently available for purchase in China as of January 18, and it’s priced as follows:

It’s not slated for an international release currently, but we’ll be sure to let you know as soon as we learn more about it.

what's the point of folding phones