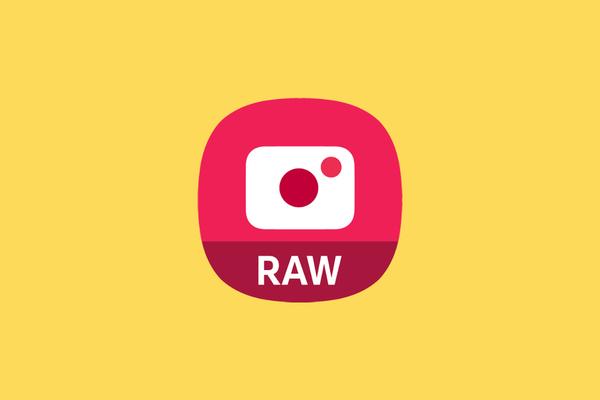 Samsung’s Expert RAW camera app is currently only available on two smartphones: the Galaxy S22 Ultra and Galaxy S21 Ultra. However, as confirmed by Samsung last week, the app would soon be making its way to more Galaxy flagships. Ahead of the app’s official release, Samsung has now revealed the full list of supported Galaxy phones.

As per the announcement on the Samsung Community forums, the Expert RAW app will be made available to the Galaxy S22, Galaxy S22 Plus, Galaxy S21 series, the Galaxy Z Fold 3, and more. Samsung says the minimum hardware requirements for the Expert RAW app include Exynos 990/Snapdragon 865 or higher processor, 8GB RAM, and a telephoto lens with 2x optical zoom and Bayer RAW support. 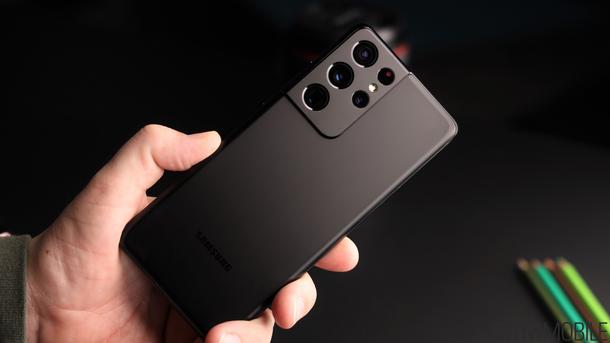 Here’s the complete list of Galaxy phones confirmed to receive the Expert app, complete with the release timeline.