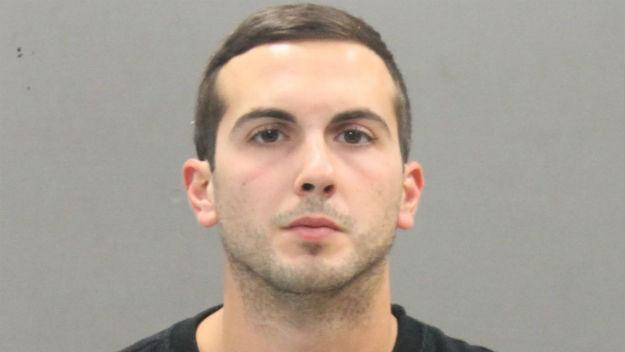 YARMOUTH — Gently folding his sock down, exposing his right ankle, Amir Beyah revealed darkened scars he said were caused by a GPS ankle monitor he wore during his four years of pre-trial probation.

Beyah, 33, who was charged with rape, strangulation and suffocation, indecent assault and battery on a person 14 or over, and intimidation, was acquitted on all charges by a Barnstable County Superior Court jury on March 3, according to court documents.

“I feel like I can move on with my life and leave all of those false charges behind me,” he said. “I never lost hope and knew my innocence would come to the forefront in court.”

Arraignment:Bail for Hyannis man charged with rape stays at $5K

The Barnstable Police Department applied for a warrant for Beyah’s arrest on May 23, 2018, on rape and related charges four months after a Cape woman told police he had sexually assaulted her in a car on Feb. 20, 2018.

He was alerted about the warrant for his arrest after a police traffic stop. Beyah said he immediately went to Barnstable District Court on June 7, 2018, where he was arraigned and released on $5,000 cash bail. Due to conditions of his bail, Beyah was required to wear a GPS ankle monitor for the length of his pre-trial probation and up to the date of his acquittal.

Beyah was ultimately found not guilty, but says the case never should have gone forward, citing what he contends was a lack of evidence.

“These kinds of charges are extremely serious, and I don’t feel like Barnstable police or the district attorney’s office should have charged me based on the evidence they had,” he said. 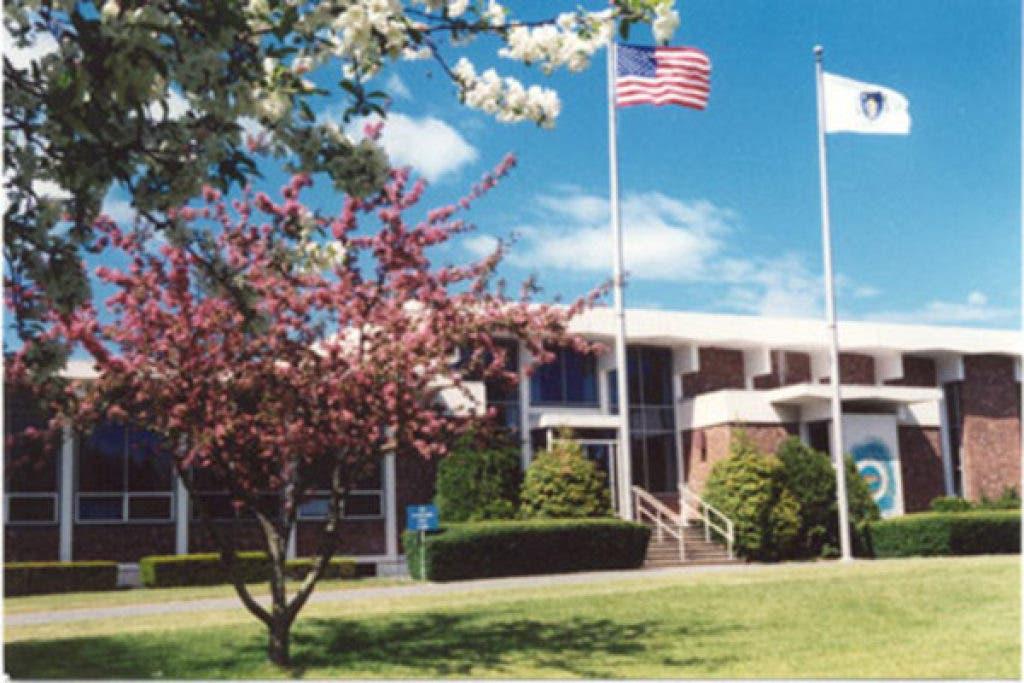 The jobs he was able to obtain, were often compromised because Beyah needed to stop and charge the ankle bracelet or adjust his location if the monitoring network couldn’t locate him

What does a DA do?:District attorney webinar aims to educate Cape voters

“It’s extremely difficult to find any kind of employment when you have an ankle bracelet on — it automatically causes people to not trust you — even if you are innocent,” he said. “The police were supposed to prove my guilt with evidence and in court, but this bracelet has imposed a guilty verdict on me for four years.”

Although Beyah's case commenced in 2018 — two years before the surge of the COVID-19 pandemic — O'Keefe said that jury trials were seriously impeded for two years as pandemic precautions took root across the state.

"That's not the only case that is going to handicap prosecutors — because of the age of the case — relative to when we'll get to try it in front of the jury," O'Keefe said.

Jury trials, again, ceased in December and re-opened at Barnstable Superior Court in the first week of February.

As Beyah moves forward with his life, determined to focus on his family, he maintains his innocence and said the ordeal of being falsely accused was devastating.

“This is the kind of charge that follows you everywhere you go and makes people automatically question the content of your character," he said. "I didn’t deserve that.”