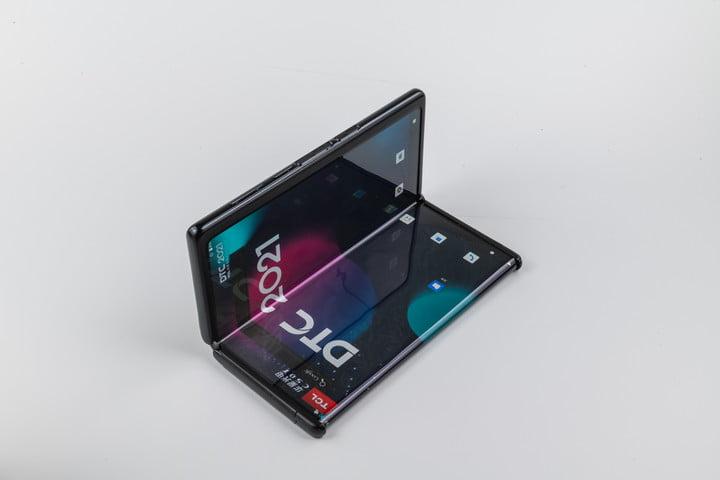 Foldable phones are still a new frontier, and as with other new frontiers, there are many who would try to make their fortune with what could very well be the tantalizing prospect of the Next Big Thing. TCL has been teasing its foldables for a while now, and clearly wants a piece of the pie, but the smartphone world moves fast, and the wait-and-see approach has never been a winning strategy in a gold rush.

TCL has made it clear that it isn’t in a hurry to push out a foldable device, but while there are certainly merits to the strategy of not jumping headfirst into unfamiliar waters, it runs the risk of having to push its way into a crowded market if it waits too long. Last year, the phone that was to be their first foldable, code-named project Chicago, was put on hold due to the multitude of ongoing issues in the world today that would have made the production a difficult challenge indeed.

That was an understandable and, likely, a wise decision on TCL’s part, and it will likely have at least a good chunk of 2022 in which to bide its time. Right now, the number of worthwhile foldable devices out there that you can actually buy is fairly sparse, and they’re relatively expensive. Samsung’s third-generation Flip and Fold phones are pretty much the only game in town. With so little current competition, and interest in foldables only really just starting to grow, TCL is quietly waiting for the perfect moment to strike. 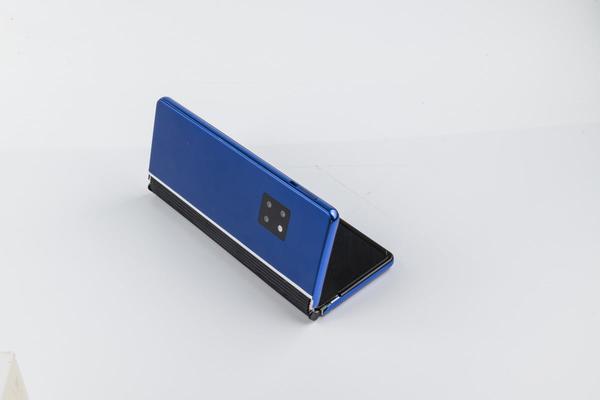 TCL is certainly keeping interest alive, having recently unveiled two very intriguing concept devices, and it apparently has 20 different working form-factor prototypes. TCL isn’t asleep at the wheel here, and it seems not unreasonable to predict that it could choose the most suitable design and have it ready for consumers in short order if it determines the market is ripe for the picking. Hopefully, that’s the case, because another reasonable assumption we can make is that most every other manufacturer is working on its own foldables.

Google, for example, could launch a folding Pixel phone, and given its focus on moderately affordable devices, that will probably take a big chunk out of the lower range of the foldable market. It’s that portion of the market that I suspect TCL will target with its foldables, and I would not envy them having to go toe-to-toe with Google, particularly if Google launches its foldable first.

It’s also worth talking about the potential of a foldable from Apple, and while we almost certainly won’t see the company unveil one at its March 8 event, you can bet a prototype exists somewhere in Apple’s R&D department. Apple is likely waiting until it can launch a no-compromises device, which is what you’d expect from Apple. The tech in existing foldables isn’t there yet, but there’s no telling what Apple’s cooking up.

The point is, a relatively affordable Google foldable would mean trouble for TCL, while a foldable iPhone might well be an opportunity. A foldable iPhone would bring much more of the mainstream spotlight onto foldable devices, and would almost certainly be quite expensive. That would mean a good-sized crowd of budget-conscious consumers looking for a wallet-friendly alternative to Apple, and if TCL could be there with its own shiny new foldable, it might work out very well for the company.

Timing will be everything for TCL, and if I were a betting man, I’d say that time is soon.

will apple ever make a folding phone