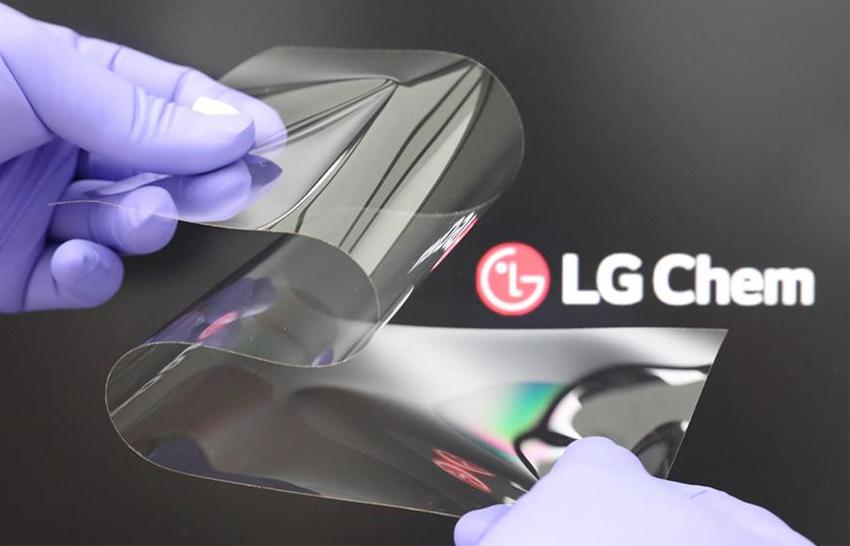 One problem facing foldable smartphones is that constant bending can leave a noticeable (and unsightly) line in the display. However, LG may have found a way to limit this creasing.

On Tuesday, LG Chem, a subsidiary under LG Corporation, introduced a new foldable display that promises to be superior to other technologies on the market. It's both hard as glass and flexible as plastic. At the same time, the material is thin, crack-resistant, and “significantly” reduces the fold lines when compared to existing foldable display technologies.

The display itself is meant to be applied as a “cover window” on top of an OLED panel that can both protect the screen while remaining clear enough to beam high-resolution images.

“The price competitiveness is superior compared to existing polyimide film and due to its outstanding flexibility, durability is maintained completely even when folding more than 200,000 times,” the company said. In addition, the display can bend both inward and outward. 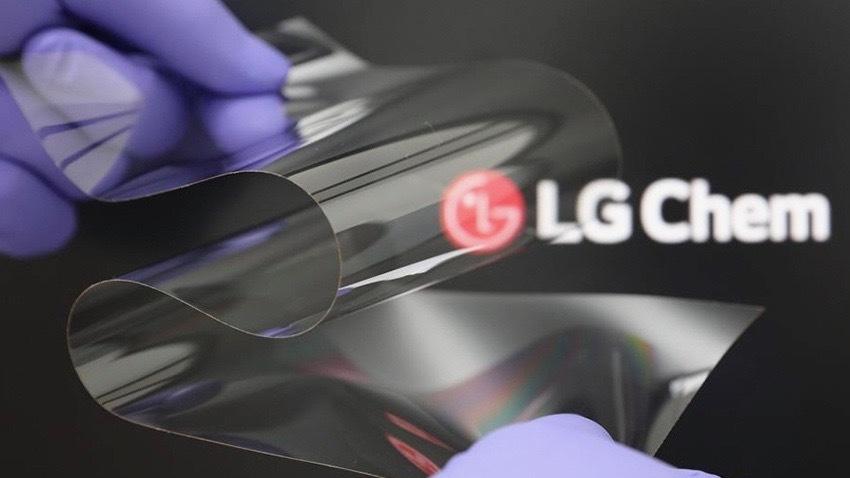 As part of the announcement, LG Chem showed off a few pictures of the display technology, which has been dubbed “Real Folding Window.” But the company refrained from completely bending down the display, so we’ll have to wait and see if the technology can truly mitigate the creasing as advertised.

It’s also important to note that LG Electronics itself has exited the mobile phone business. So we probably won’t ever see an LG-branded foldable phone. That said, the Korean conglomerate still sells components to various clients, including in the smartphone and PC industry. So there’s a chance we could see its foldable display tech on consumer tech in the future.

“We will strengthen our partnerships with leading companies of the smartphone industry and expand our market starting with mobiles and going on to new foldable applications such as laptops and tablet,” added LG Chem Vice President Chang Do Ki.

The company plans on developing the mass production capabilities to churn out the display covering next year before beginning “full-scale sales of the product” in 2023.

is a folding lg phone with internet access a smartphone