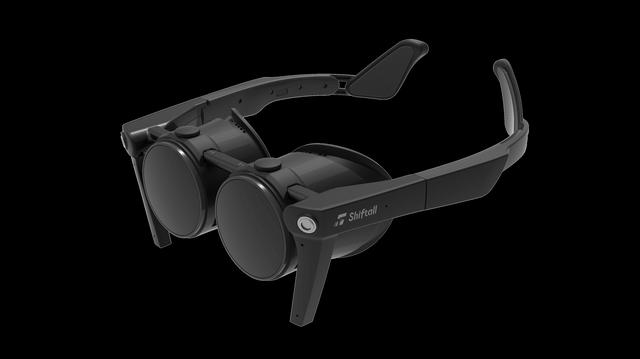 MeganeX is an ultra-lightweight VR headset with shockingly high specs

MeganeX is a new VR headset that’s unlike anything we’ve seen from the tech yet. Created by Shiftall, in collaboration with Panasonic, the “ultra-lightweight” headset looks like a thick pair of bifocal glasses.

Announced at CES 2022, Shiftall says that the MeganeX was created with the metaverse in mind. The company claims that metaverse users spend 2,000 hours in digital space per year, so it wanted to create a lightweight VR solution that’s less of a burden. 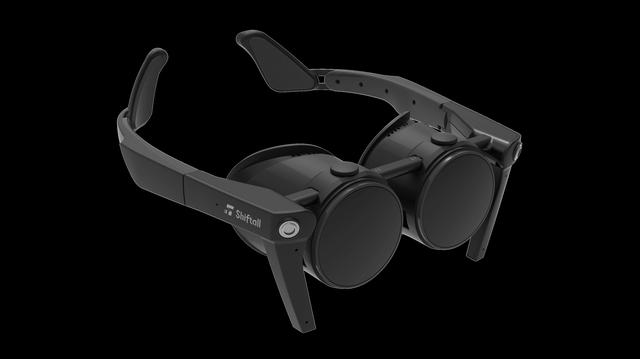 The result is a truly unusual design that looks less like a standard VR headset and closer to glasses. Rather than strapping onto one’s head, it has stems that sit over a user’s ears and only slightly curve around the back of their head. The eyepiece more closely resembles a pair of binoculars with two round eye cups. The frame is foldable, much like a pair of glasses.

The entire setup weighs approximately 250 grams without a cable attached. For comparison, the Meta Quest 2 weighs roughly 503 grams. It’s not the lightest headset on the market though. That honor belongs to the HTC Vive Flow, which weighs in at 189 grams.

The device’s specs are impressive considering its size. It features a 1.3-inch microdisplay that can project 5.2K HDR 10 bit images at 120HZ. Its processor is built using the Snapdragon XR1 platform and it features camera-based inside-out head-tracking with 6DoF head position detection. The device includes built-in speakers, as well, and is compatible with SteamVR apps.

The MeganeX is scheduled to launch sometime this spring, though it doesn’t have a firm release date. Shiftall expects that the device will cost “less than $900.”