Fans of Motorola's interpretation of the foldable phone got an unexpected Christmas present last month when a Lenovo exec (Lenovo owns Motorola, remember) confirmed that the company is in fact working on a successor to the original foldable Razr from 2019 and its 5G-capable sequel from 2020.

Today a few of the specs of this upcoming foldable have purportedly been leaked. First up, the Snapdragon 8 Gen 1 chipset is said to be running the show, and this would mark the first time a Motorola foldable gets a proper flagship chipset, since the first two iterations were stuck with 7-series Qualcomm offerings. 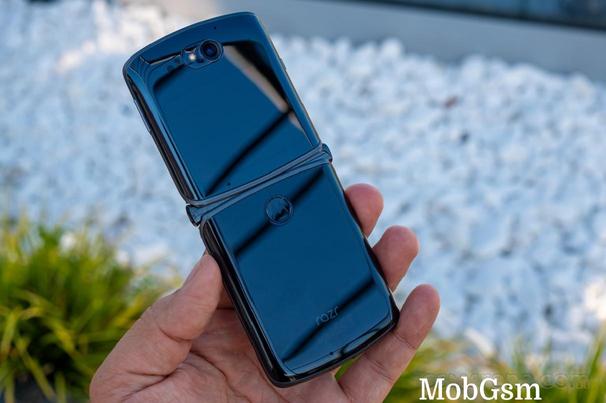 So that's a pretty solid start. The SoC will be paired with 6, 8, and 12 GB of RAM depending on which version of the phone you buy. Similarly, you'll have three storage capacity choices: 128, 256, and 512GB.

The Razr 3 is also rumored to have a Full HD+ AMOLED main (foldable) screen with 120 Hz refresh rate and a centered hole-punch for the selfie cam, a secondary screen on the outside (with yet-unknown specs), NFC, UWB, and it will boot Android 12 from day one.

This device is going global, with releases in China, Europe, and North America "at the very least", according to the unnamed sources of today's leak. As the floodgates have now been opened, expect to hear a lot more about it soon.

how many yimes will the razr phone fold