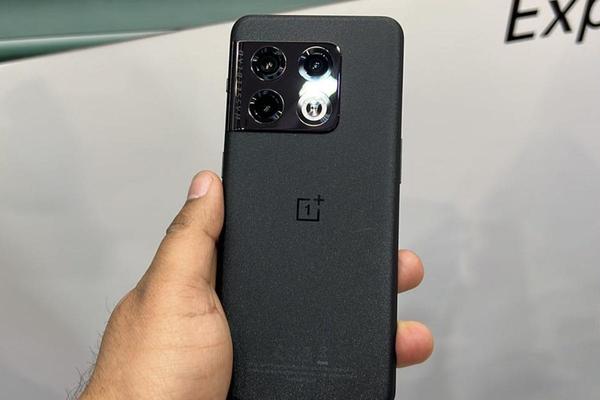 “OnePlus is working with Google on flagship devices, including foldable phones, and the new features that can be introduced with OxygenOS 13," OnePlus’ Gary Chen was quoted as telling reporters in an Android Central report. He also said that OnePlus is working with Google to add new privacy and security features to the upcoming OxygenOS 13 operating system which will be based on Android 13. The new Android OS is expected to work better on large-screen smartphones including foldables. 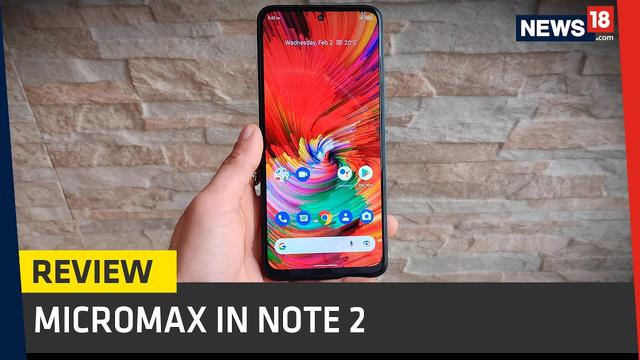 A foldable smartphone from OnePlus could very well be in the works as its parent company Oppo also recently launched its first foldable device, the Oppo Find N in China. It was previously reported that OnePlus may bring a completely new design on its foldable smartphones. A patent from the smartphone maker earlier showed a tri-folding design with three foldable display parts. The patent hinted at a double-hinge design which will allow the device to fold in multiple forms and ways.

Currently, Samsung is said to be the leader in the foldable smartphone segment with multiple devices on sale in global markets. The Samsung Galaxy Z Fold 3 and Galaxy Z Flip 3 have been very successful offerings from the South Korean brand since their launch in August 2021.

OnePlus also teased a foldable smartphone back in August itself, when Samsung was gearing up for the launch of its Galaxy Z Fold 3 and Galaxy Z Flip 3 models. This design showed a Galaxy Z Fold-like notebook folding design. It is not known as to when we may be able to see a OnePlus foldable in global markets including India.

a phone that folds