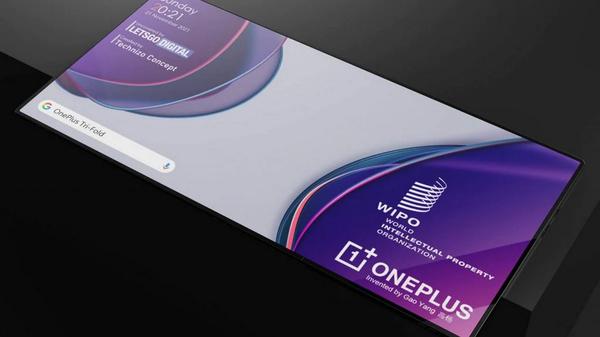 After Samsung, Huawei, and Xiaomi, looks like OnePlus is also planning to throw its hat into the foldable smartphone segment. Going by a OnePlus patent, first spotted by LetsGoDigital, OnePlus is working on a foldable smartphone that might feature three displays and two hinges. Also Read - OnePlus Nord CE 2 Lite spotted on certification sites with key details

The patent, titled Mobile terminal, was reportedly filed in China in 2020 and was published in July 2021. The patent is also included in the World Intellectual Property Office (WIPO) database for worldwide protection of the patented tech. Based on this patent, LetsGoDigital shared a few renders of this device. Also Read - Amazon Mobile Savings Days 2022: Up to 40 percent off on top-selling smartphones, accessories, more 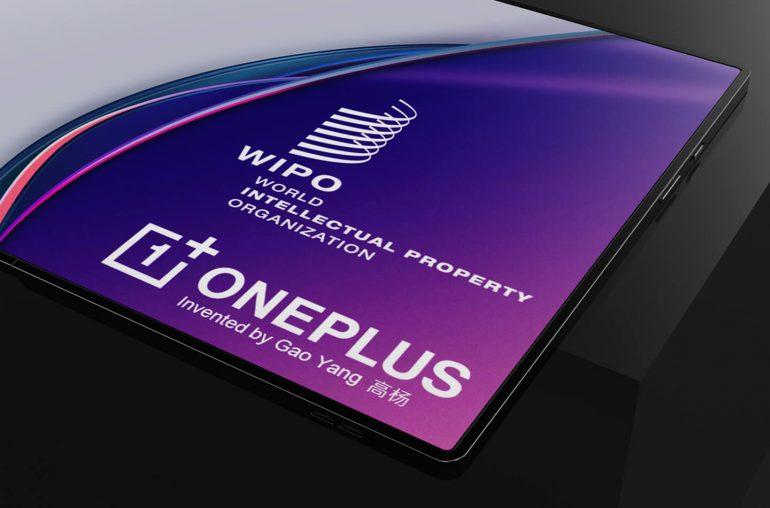 As per the renders, the three displays are held by two hinges that can be folded in different ways. It can be folded into a small smartphone, when unfolded, it can work as a large tablet. For protection from scratches and bumps, this folding display is placed on the inside. Also Read - Top smartphones coming in March 2022

A tri-foldable smartphone does sound intriguing and exciting. However, these renders have bought up a lot of questions, including that of durability since that is one of the main concerns for folding smartphones. It is also not official if the smartphone will be available for commercial users. The report has hinted that OnePlus is likely to launch its first-ever foldable smartphone in 2022.

In addition to OnePlus, Oppo is also rumoured to be working on a foldable dual-screen smartphone. According to Tipster, the Peacock can be launched at the end of this year, i.e., next month.The company may launch Peacock with Qualcomm Snapdragon 888 chipset and Butterfly with the upcoming latest chipset Qualcomm Snapdragon 898.

Talking about the features, the Oppo foldable phone will come with an 8-inch LTPO OLED display that will offer a 120Hz refresh rate. So far, the information about the total camera available on the back is not known, but it is expected that we get to see Sony IMX766 50-megapixel primary camera in it. The report further states that the phone will come with a 4,500mAh battery and be supported by 65W fast charging technology.