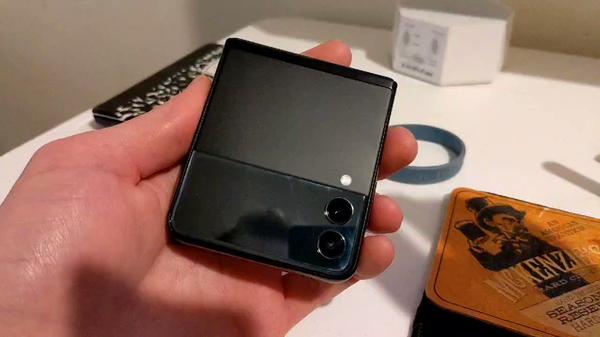 The Galaxy Z Fold 3 and Galaxy Z Flip 3 are two of the most popular folding phones right now, with the former having a book-like design, and the latter being a throwback to the flip phones of yesteryear. The unique form factors have served as inspiration for some interesting mods, such as the CoverScreen OS app that turns the small outer display on the Z Flip into a more functional primary display. Now there’s another app available for folding phones that adds a bit of fun to the experience.

One developer who goes by ‘DenyTheFlowerpot’ on GitHub has released an application called Srunch, which can play a sound when a Galaxy Z Fold is opened or closed. The app listing on F-Droid reads, “Have your phone play short sounds whenever you fold or unfold it. Volume can be freely set, and silent mode/DND are automatically obeyed. Tested on a Samsung Galaxy Z Fold 3, should work on the other Folds as well.”

There’s also initial support for the Surface Duo, starting with version 0.2, and the below video from Joe Fedewa of HowToGeek shows it works on the Galaxy Z Flip 3 as well. It might be compatible with even more folding phones — let us know in the comments if you get it working on something else. The app reminds me of how some Nintendo DS games played a custom sound when you closed the console. 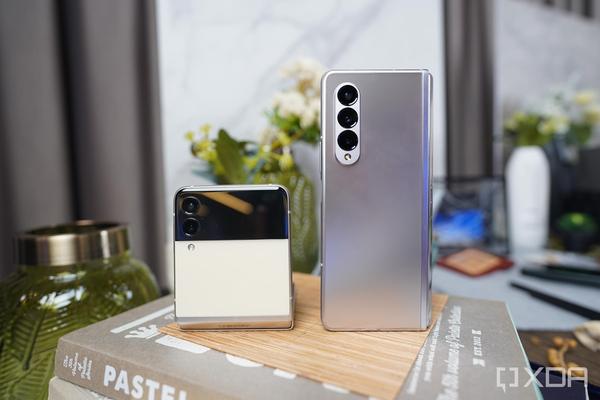 This is silly (🔊 on) pic.twitter.com/5rJrs4jtbZ

Srunch allows you to pick a different sound effect for opening and closing, and the sounds can be any audio file. There’s also a volume slider to change how loud the sounds are. The only catch is that you have to manually grant the READ_LOGS permission through ADB, using the below command. If you don’t have ADB, we have a guide for that.

Srunch is available to download as an APK from the GitHub repository, or you can install it from the F-Droid app store. The application is not yet available on the Google Play Store, so you’ll need to have F-Droid receive updates (unless you want to periodically check GitHub).

how to turn off samsung fold phone