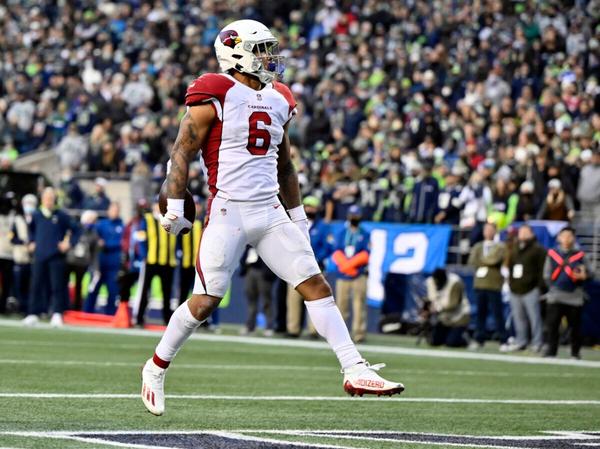 The Patriots will not be bringing back running back Brandon Bolden, who became a free agent with the new league year at 4 p.m. Wednesday. As first reported by NFL Network’s Ian Rapoport, Bolden is expected to sign with the Las Vegas Raiders. Details of the deal have not yet been announced.

In Vegas, Bolden will be reunited with former Patriots offensive coordinator Josh McDaniels, who is now the head coach. The Raiders have a former Patriots staffer running their front office as well, in director of player personnel-turned-GM Dave Ziegler. 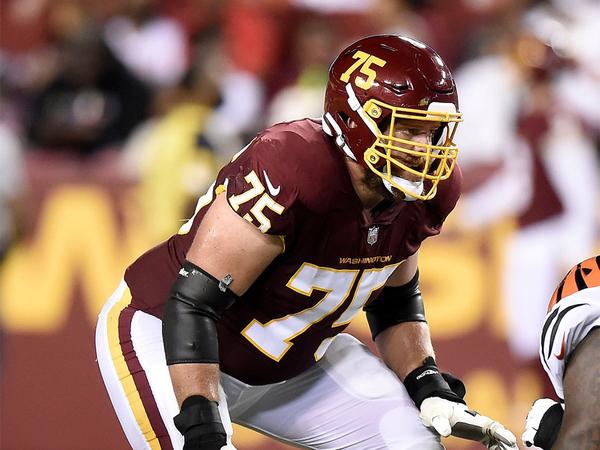 Last year was Bolden’s eighth season in New England (non-consecutive, he was released in 2018 and signed with Miami before returning the following year in free agency), and a big one at that. He stepped up as the team’s primary pass-catching back after James White suffered a season-ending injury in September. The 31-year-old set career highs with 49 catches for 405 yards, while accounting for 226 yards on the ground and three total touchdowns. Throughout his time in New England, Bolden also played a key role on special teams.

Bolden’s departure makes White’s re-signing that much more notable. Had the Patriots lost both players, they would have had to start over at a position crucial to the offense.

In addition to White, the Patriots are also bringing back early-down backs Damien Harris and Rhamondre Stevenson from last year. J.J. White and Devine Ozigbo also return at the position.

How can the Patriots make a short-term splash?

Alex Barth is a writer and digital producer for 985TheSportsHub.com. Any opinions expressed do not necessarily reflect those of 98.5 The Sports Hub, Beasley Media Group, or any subsidiaries. Thoughts? Comments? Questions? Looking for a podcast guest? Let him know on Twitter @RealAlexBarth or via email at abarth@985TheSportsHub.com.

when is the new folding phone being released at&t