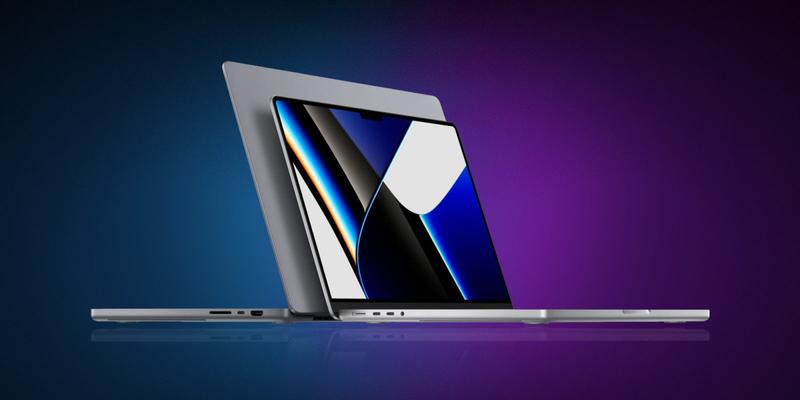 As part of its broader report focused on the growth of foldable smartphone shipments for companies like Samsung, Display Supply Chain Consultants has new details on Apple’s work on a foldable iPhone.

According to DSCC analyst Ross Young, Apple has likely delayed its foldable iPhone until 2025, but it is also investigating the idea of “foldable notebooks.”

First off, based on conversations with supply chain sources, Young says that DSCC has delayed its expectations for a foldable iPhone to 2025. This represents a delay of around two years compared to previously-reported timelines of a foldable iPhone launching in 2023.

Perhaps more interestingly, DSCC says that Apple is now investigating the idea of a foldable notebook of some sort. The company is reportedly in discussions with suppliers about this category, and while a product is still several years away, its interest is in a 20-inch foldable of some sort.

On the other hand, we are now showing Apple in our roadmap for foldable notebooks. We hear there is interest at the largest size yet, around 20.x”. This size could create a new category for Apple and would result in a true dual use product, a notebook with a full-size keyboard when folded and for use as a monitor when not folded and used with an external keyboard. It may also allow for UHD/4K resolution or even higher at that size. The time frame is likely later than 2025 though, it could be 2026 or 2027. 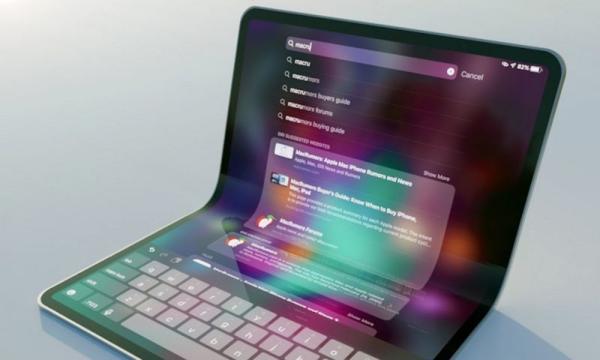 Even if this product is several years away, DSCC says that this is “good news for the foldable space” in general.

For those unfamiliar, Ross Young is an analyst for Display Supply Chain Consultants. As such, his reporting is usually based on indications from the supply chain similar to analysts such as Ming-Chi Kuo. He’s proven to be extremely reliable over the past year, including being the sole analyst to report that the 2021 MacBook Pros would feature mini-LED displays with ProMotion.

While Android counterparts like Samsung have entered the foldable smartphone industry with full force, Apple has been much more reserved thus far. Samsung has developed its foldable smartphoneproducts in public, with its most recent being the Galaxy Z Flip3. As usual, Apple’s approach has been to develop a foldable iPhone secrecy and release a product only when it’s deemed ready for the public.

Reliable Apple analyst Ming-Chi Kuo has predicted in the past that Apple could sell 20 million units of the first foldable iPhone, whenever it eventually comes to market.

More interesting than the foldable iPhone delay, however, is Young’s claim that Apple is working on a 20-inch foldable MacBook product of some sort. Details here are a bit sparse, but it sounds like an incredibly intriguing product — regardless of whatever form factor it ultimately ships with.

Personally, I find the idea of a foldable MacBook or iPad much more intriguing than a foldable smartphone. What about you? Let us know down in the comments.