Home folding phone Rumor: Samsung is working on triple-folding tablet for next year

Rumor: Samsung is working on triple-folding tablet for next year

Initial reports claimed that Samsung’s first dual foldable will arrive this year. However, GizmoChina and leakster Yogesh contradict this info, saying that the actual launch will take place in the first three months of 2022.

The more interesting bit of this leak is that the device in question will be Samsung’s first foldable tablet – Galaxy Z Fold Tab. Devices like the Galaxy Z Fold2 already blur the line with tablets with its 7.6” display, but the Tab will be even bigger.

It makes sense that a triple foldable will be a tablet. Current models are already on the large side even when closed – getting a larger internal screen without increasing the folded size requires another fold. But will it be an internal screen? The form factor is as yet unknown. 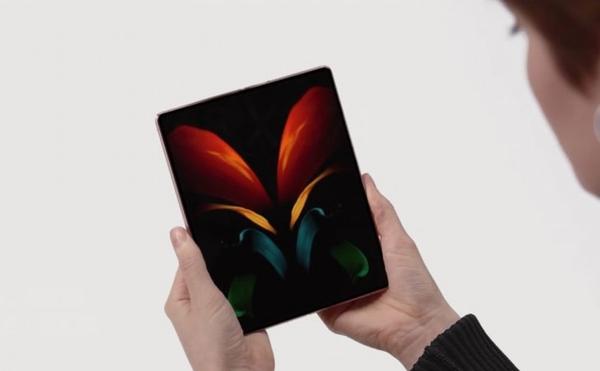 There’s a lot of time between now and Q1 2022. An important step along the way will be the July/August event that will bring the Galaxy Z Fold3 and Z Flip2. The Z Fold3 in particular will be a testing ground for the Z Fold Tab.

It will bring a hybrid S Pen that will also be used on the tablet. We don’t know what makes it a hybrid, but chances are that it will be similar to the S21 Ultra S Pen Pro – with Bluetooth but no stylus slot built into the phone.

The Z Fold3 will also introduce an improved Ultra Thin Glass (UTG), which will be thicker and more durable. Both the S Pen and UTG will be featured on the Galaxy Z Fold Tab as well.

Naturally, the lessons learned from building the Z Fold3 may lead Samsung to change its plans for the tri-fold tablet, so details may change.