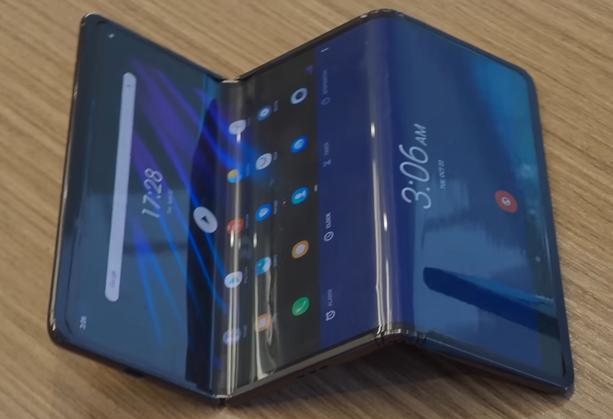 Some OEMs in the cutting-edge display industry seem to believe that devices that can fold more than once are the future. They include TCL - and Samsung, despite the establishment of its Galaxy Z Fold and Flip series that consist of phones and tablets with just one hinge each.

Nevertheless, the Korean giant has often intimated that potentially larger-screen devices that actually put the Z in Z Fold are the ultimate end-game in developing its foldable tech. Now, the leaker Yogesh claims to have heard that such plans will come to fruition as early as 2022. 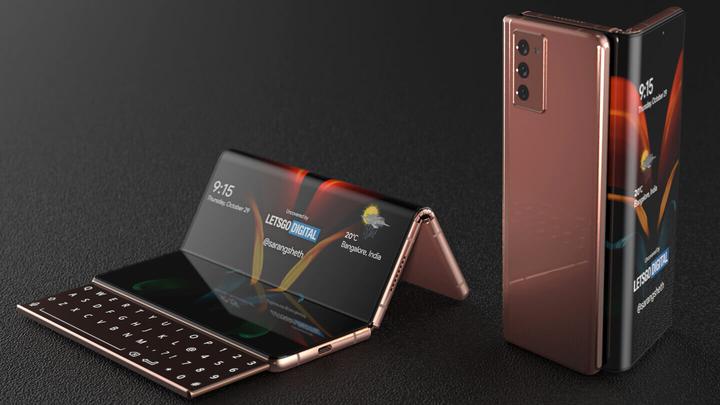 The tipster asserts the product in question is a "tri-fold" called the Galaxy Z Fold Tab. Therefore, should this new rumor prove accurate, it might offer a full slate experience that can collapse into a more portable form-factor at need, perhaps like the similar concept recently showcased by TCL.

That device was capable of folding at a quarter of its length as well as halfway along it, so as to provide a dedicated "keyboard" in one mode. This, then, may be the next stage of flexible-display form-factors - before rollable, slidable or hybrid display devices take over, at least.

Obviously, this new line of speculation is to be taken with a large grain of salt, and not merely because it might cause some potential Galaxy Z Fold3 customers a lot of buyer's remorse should it pan out about a year from now.

The Galaxy Z Fold2 is available to buy on Amazon