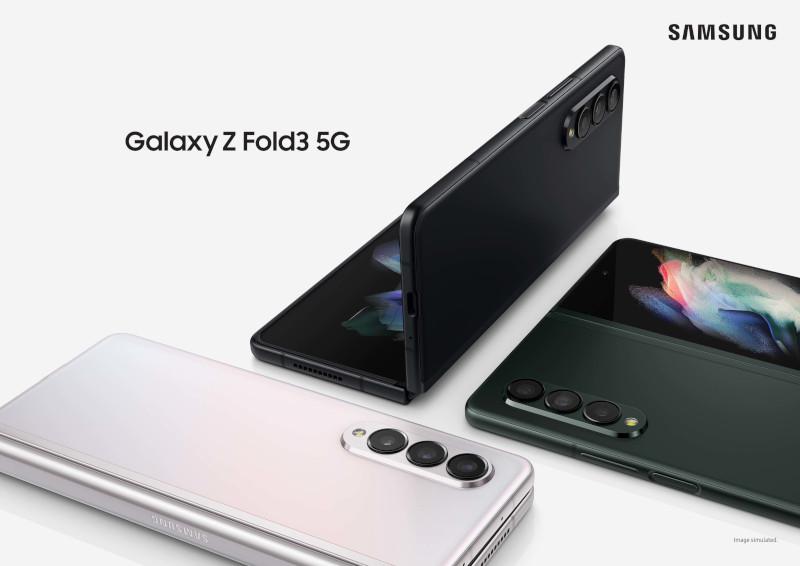 Mark this year as the year of the foldables. Back in August Samsung released the third iterations of its foldable phones, turns out third time’s the charm. People seem to like this year’s releases and the sales figures are reflecting that.

The Fold 3 is the more ambitious one. It resembles a normal phone when closed, albeit a thicc boy, and folds out into a tablet with S-Pen support. The idea being that you get two devices in one – a tablet and a phone. Reviews indicate that while fun, you get a worse experience than if you just bought a separate phone and tablet. But if portability and coolness are a factor, the futuristic foldables are the solution.

The Flip 3 when opened looks like a normal rectangular phone and it’s party trick is folding into a tiny little square. When closed a user can interact with it via a tiny 1.9 inch screen. As a result, the experience using that screen will be close to unbearable unless it’s just to skip music tracks and view notifications etc. That’s by design. The Flip 3 is a fashion statement, and its folding is more form over function.

Samsung has confirmed that this year’s models are the most popular yet. Apparently, in their first month, Samsung sold more Flip 3/ Fold 3s in the US than all foldables in the prior two years. 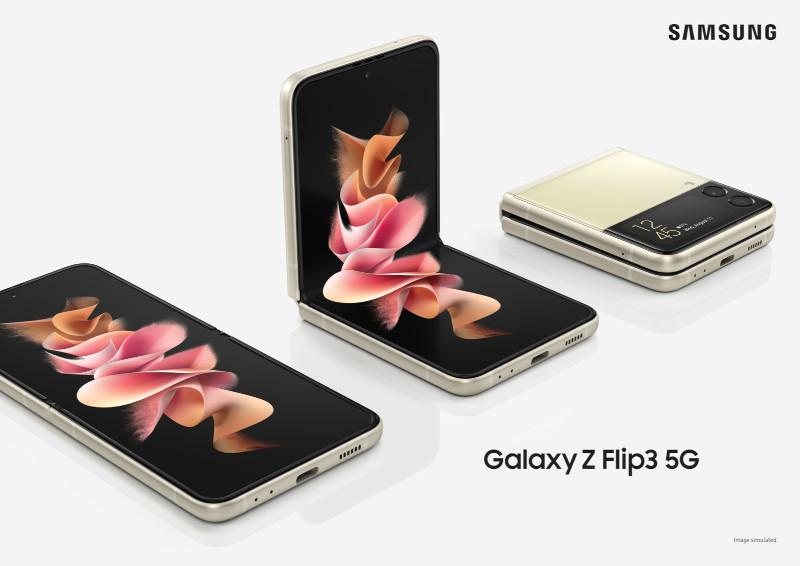 The news in their home country of South Korea (forever squid country to me now) is that they crossed the 1 million mark after just over a month on sale. Historic numbers for foldables as the new models were among the fastest to reach 1 million in sales. They performed similarly to the Galaxy S8 and Note 10 and outperformed the flagship Galaxy S21 series.

This demand came in the worst year for electronics manufacturers. We are in the midst of a chip shortage worldwide and Samsung is being affected as well. Reports are that some foldable orders are taking as long as a month to be filled. What a missed opportunity to capitalise on high demand. Some retailers are said to not even have the foldables as Samsung struggles to meet demand.

The Note and the FE suffer

Samsung anticipated the higher demand because of the improvements to durability they made to the new models. That was always one of the two main reasons consumers passed on previous foldables. This year’s models made strides and are even water resistant, another first for foldables.

The second reason for the success is being attributed to the lower prices this year. Yes, the $1000 and $1800 price tags are by no means cheap but believe it or not, they are cheaper than previous models. The Fold is $200 cheaper than its predecessor, the Flip a cool $450 cheaper.

Samsung decided to go all in on foldables after making those engineering breakthroughs that allowed more durable and yet cheaper foldables. They cancelled/postponed the Galaxy Note 21 as a result. Something I’m not too crazy about, being the huge Note fan that I am.

The other much anticipated device in the Galaxy S21 Fan Edition was cancelled/postponed so that the limited chips could be used in the foldables.

Are you excited about foldables?

So Zimbos, I wonder, are you in the least bit excited about foldables? They are getting cheaper and more durable each year and pretty soon we all will be able to afford them. If money was not a factor I wonder which one you would choose.

For me, the bitterness over the cancellation of the Note 21 is still strong. I don’t even use the S-Pen that much, I probably scribble with it twice a year, but I love me a Note. I’m a firm believer in ‘better to have and not need’ and so the Note with its S-Pen silo is the only deal.

That probably comes from owning a Note 3 since launch in 2013. That trusty badboy is still running and is actually rocking Android 10 via a custom rom. The Note formula is one I would fight for, none of this ‘S21 and foldable devices supporting the S-Pen’ business for me please. But who knows, give me the Fold 3 and maybe I’ll be singing its praises from the mountaintop. To the mbingas out there, give me one and let’s test this.