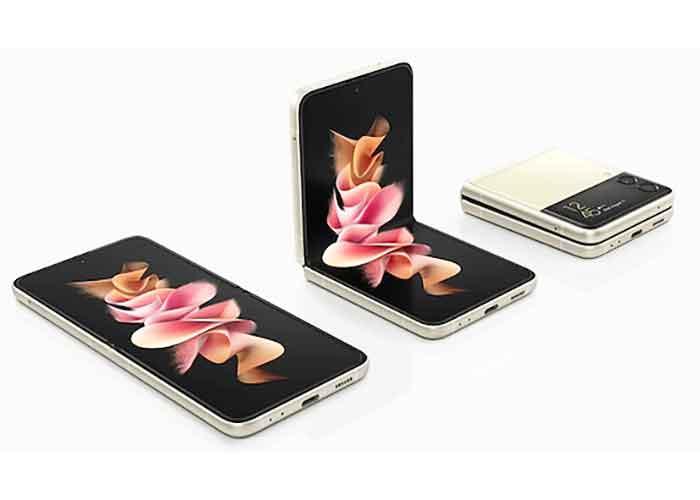 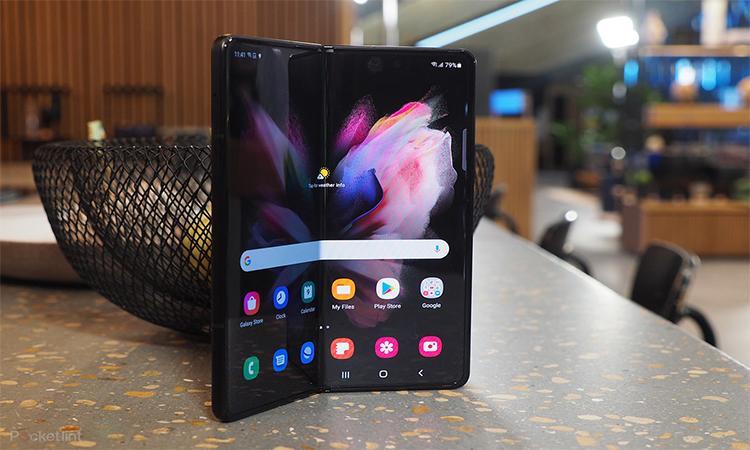 And while the two phones arrived with pretty hefty price tag, dealers and retailers in India told IANS that they had no stock of Galaxy Z Series amid rising demand and were waiting for more supplies of the new foldable smartphones from Samsung.

According to industry insiders nearly 60 percent of Indian consumer opted for the more expensive Galaxy Z Fold 3. The Galaxy Z Flip 3 has also gained popularity among the Apple faithful, with iPhones making 25 percent of upgraded foldable devices. They noted that sales of the Galaxy Z foldable Series are on track to surpass the earlier Galaxy Note series in India.

To recall, Samsung skipped the launch of the Galaxy Note series this year because of the ongoing chip shortage. But it would seem that the improvements to its foldables is making them more viable to consumers. However, the company is expected to launch a new Galaxy Note series phone next year.