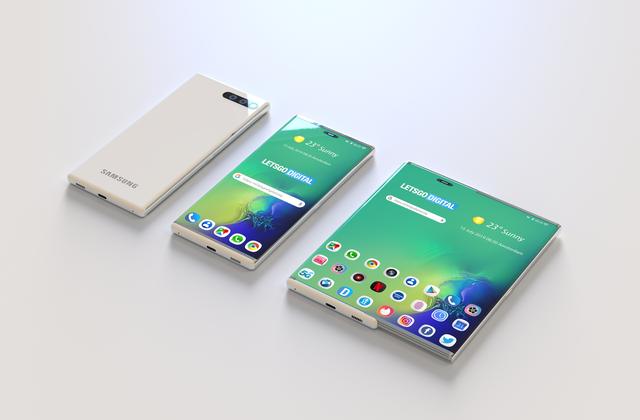 Samsung Patents A New Phone With Rollable Or Slidable Display

A Samsung phone with a rollable or slidable display and an S Pen support has made an appearance on the WIPO patent website. The South Korean tech behemoth spearheads the foldable smartphone segment. After unveiling the original Galaxy Z Fold, Samsung has been on a launch spree. The company has launched several foldable handsets in multiple regions including India. Aside from that, Samsung has a reputation for experimenting with different types of displays. To recall, it has already showcased a slidable and a rollable display at CES 2022. 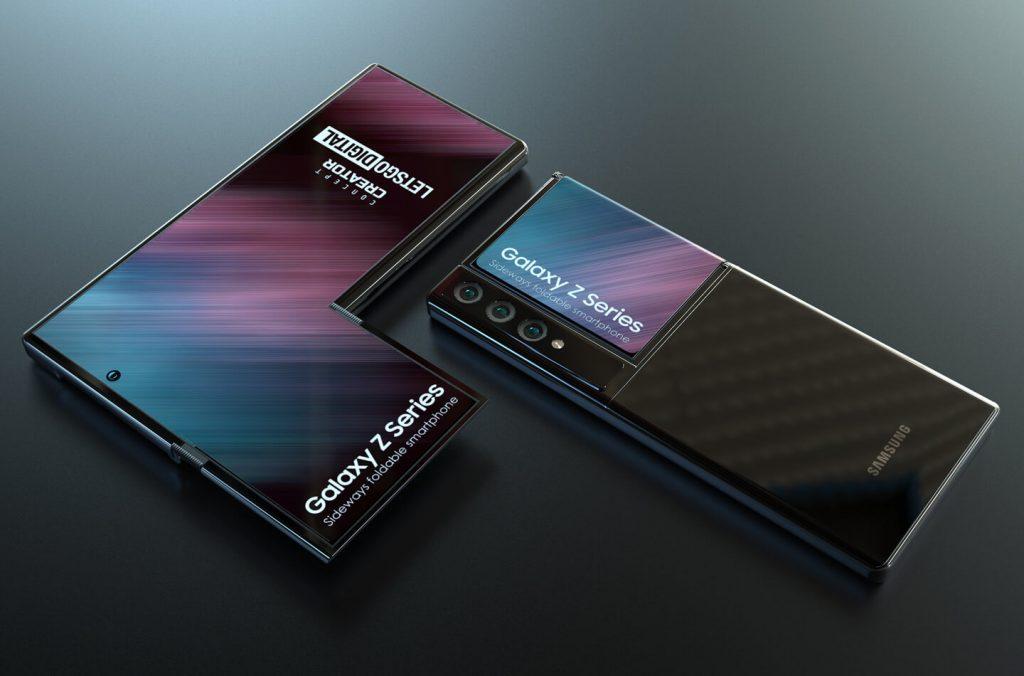 Aside from that, Samsung gave us a glimpse of a triple-fold smartphone, as well as a foldable laptop earlier this year. Now, it looks like Samsung is on the verge of launching a new smartphone that sports a rollable or slidable display. Samsung has been granted a patent by WIPO (World Intellectual Property Organisation) for a device that sports a rollable or a slidable display. As expected, the image shows the folding mechanism of the purported Samsung phone. Let’s check out the recently leaked Samsung rollable or foldable phone’s patent images.

The WIPO has granted the South Korean phone manufacturer a patent for a unique smartphone that has several housings. Moreover, the patent description suggests that the phone will offer two housings. The left edge houses the motor that enables the rollable display to effortlessly slide in and out. Furthermore, the rear panel provides real estate for a notable portion of the sliding display. Aside from that, it features the S Pen cutout. There’s another module above the S Pen, which could be for the rear-mounted cameras.

Upfront, the images show that the right side of the phone will serve as a tiny screen that includes notifications. It can also be used for opening apps. To recall, there are some Android custom skins that comprise a sidebar feature so that users can quickly launch apps without heading to the main screen. The recently surfaced Samsung sliding is likely to come with a similar quick-launch apps feature. However, it is likely to have a dedicated display. Regrettably, other key details about the Samsung rollable/slideable display phone are still scarce.

Samsung has experimented with a display that has a sliding, tri-folding, and even a bi-folding mechanism in the past. Moreover, the company has been leaving no stone unturned to build more hype around its newfangled display innovation. So, there is a possibility that Samsung could launch its new rollable or slidable display phone sometime in 2022. Also, it will be interesting to see whether or not the company will be bringing more phones with this display tech into the market.