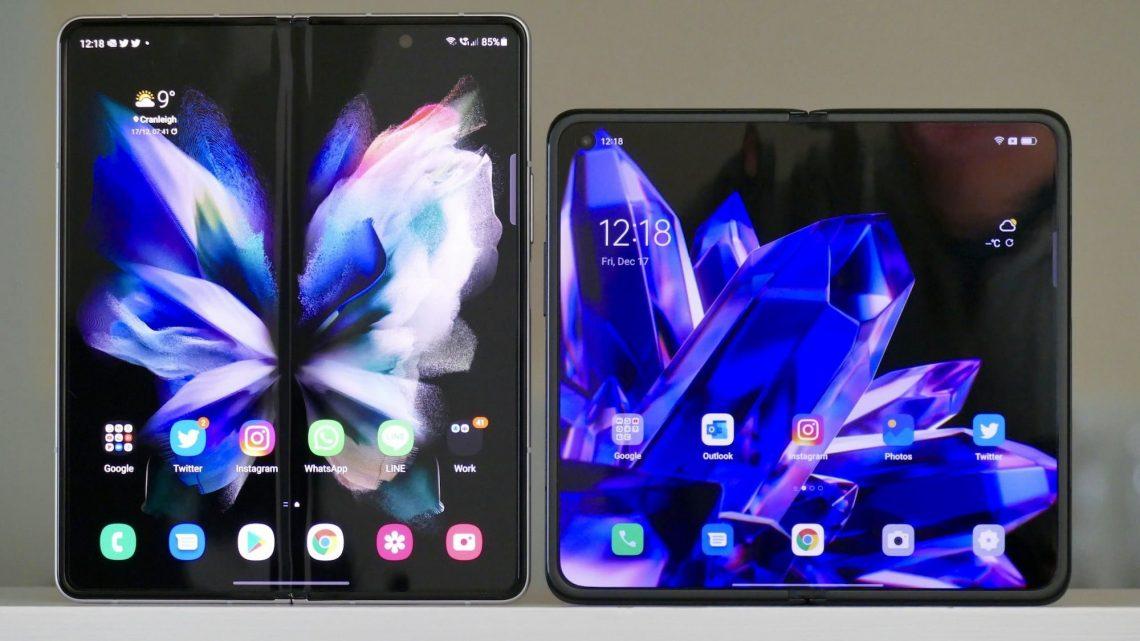 Samsung is taking foldable smartphone technology to the next level. A tipster has revealed that the company could soon be developing a double-folding smartphone, meaning that it folds and unfolds in two directions. 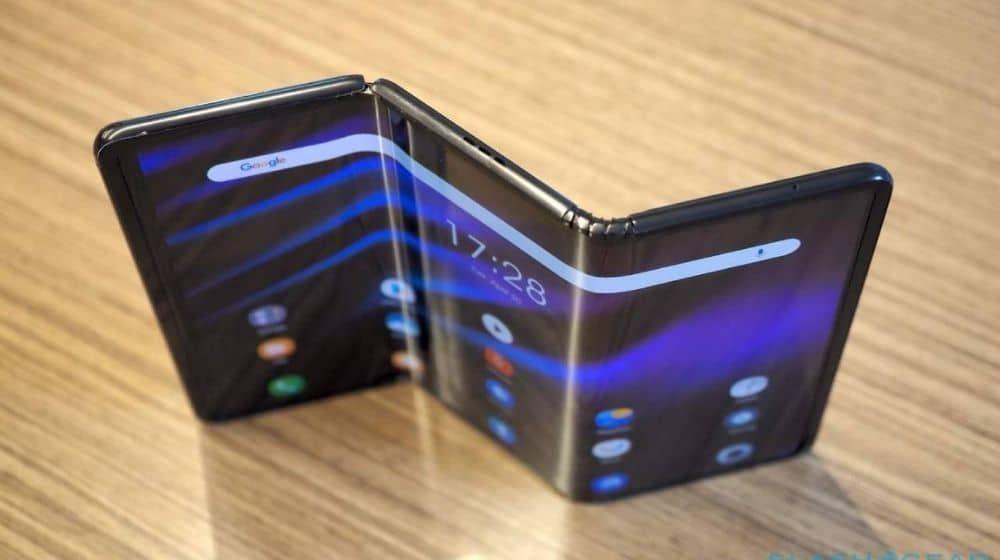 According to the leak from LetsGoDigital, the phone will have two hinges to support its three display parts. It suggests that one part of the phone can be folded forwards, and the other backwards, to form a Z-shape. Toward the run-up to the 2021 Society for Information Display event (SID), Samsung unveiled this double foldable concept, which was termed the “S-Foldable.” The display screen was 7.2-inches, exactly the same length as the Galaxy Z Fold 3’s screen.

There is also documentation for some technology regarding Samsung’s famed S Pen. In July 2021, Samsung Electronics filed a patent with the World Intellectual Property Office about this double foldable and its S Pen. Now, 66 pages of documentation detailing this patent has been unveiled.

The documentation revealed that when the device is folded, it resembles the shape of a regular phone, except much thicker. The right-sided display in the unfolded position will form the front display, and the back of this display will have an attached slot for accommodating the S Pen. The S Pen will be magnetically held in place, ensuring that it’s in the right position while charging.

Samsung has also received a patent for a slideable smartphone, though we know less about that device. It’s also currently unclear if the dual-folding technology could be used in the upcoming Galaxy Z Fold 4, which will likely land by August 2022. While this may elevate the price of already expensive foldables such as the Z Fold 3, it could turn out to be a one-of-a-kind premium flagship product.