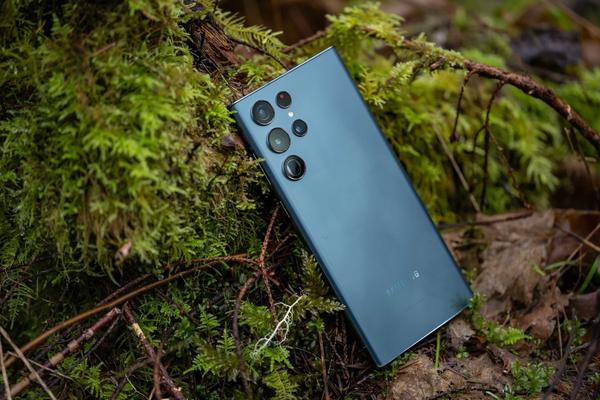 Samsung is giving S22 owners additional control over their phone’s performance in response to accusations of throttling that emerged earlier this month.

A preinstalled system app was seen to be slowing down the performance of third-party apps, as well as some of Samsung’s own apps. This caused the company’s flagships to be blacklisted from benchmarking sites over manipulation concerns. Samsung promised that it would give users an option to prioritize raw performance via an update. The company is finally making good on its promise and has started the rollout of a firmware update that adds a new “Game Performance Management Mode” to the Galaxy S22 series phones.

Multiple users have shared screenshots of the update changelog on Samsung Korea community forums. The changelog page (in Korean, translated using Google Translate) mentions that the phone update lifts the older performance limitations for the CPU, as well as the GPU, while playing games. And that only means one thing — no more resource choking for demanding applications like games. 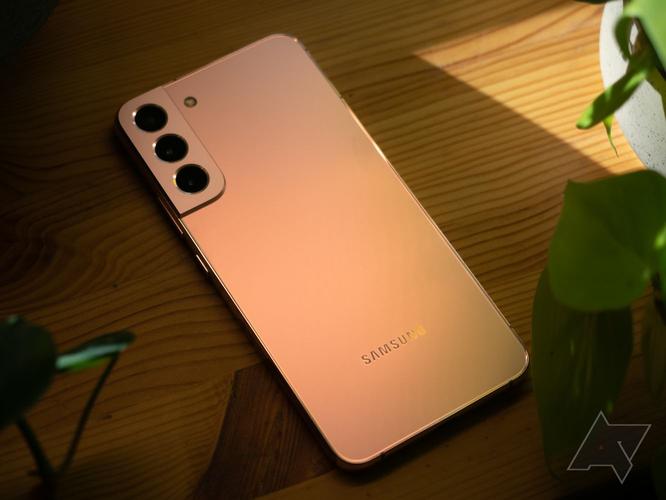 To recall, it was the preinstalled app named Game Optimization Service (GOS) that throttled the performance of apps in the background without informing users. Samsung argued that it throttled the performance of apps to balance the fine line between offering the best experience and managing heat flow. Thus, this new update adds the aforementioned Game Performance Management Mode to its Game Booster feature that helps users avoid the throttling of apps.

Samsung created an app called GOS and used the app to limit game performance, making the gaming experience worse. However, according to what the Korean community found out today, Samsung confirmed that it has put performance limits on more than 10,000 apps… pic.twitter.com/U58AreZZoo

Users found that Samsung maintains a blacklist of 10,000 apps — everything from Instagram and TikTok to a few of Samsung’s own products — that have their performance throttled courtesy of the GOS app. OnePlus was mired in a similar app-throttling controversy last year.

Samsung’s firmware update, which started rolling out on March 10 for Galaxy S22 series phones in Korea, will let users run apps at peak power without having to do anything with the GOS app. Just open the Game Booster dashboard (swipe up in portrait mode or swipe left in landscape mode) and enable the new Game Performance Management Mode to access all the CPU and GPU firepower. Doing so will also let users bypass the app blacklist system put in place with the GOS app. So far, the update has only rolled out for the Galaxy S22 series phones in South Korea. There is no word on when it will be making its way to the U.S. market and elsewhere.

The throttling issue has reportedly ruffled some feathers at Samsung. As per a report by Korean blog Naver, Samsung has launched an internal investigation that is of the same intensity as the ones into the exploding Galaxy Note 7 fiasco and the myriad issues with the first-gen Galaxy Fold. Korean outlet Donga reports that even Samsung shareholders are putting pressure all the way to the top management in the wake of the throttling fiasco.