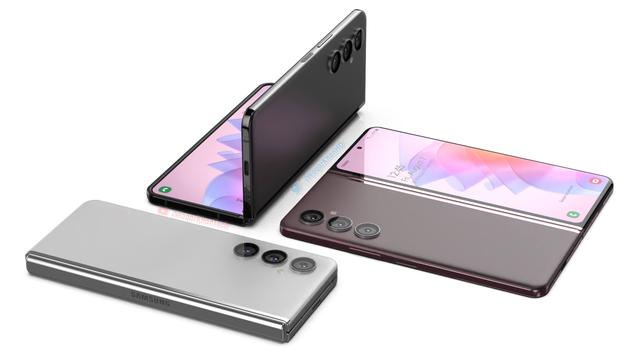 Samsung's Next Foldable Phone May Have These Improvements Over Current Version

First rumoured information about Samsung’s next-generation of foldable phones - Galaxy Z Flip 4 and Galaxy Z Fold 4, has been leaked by a Korean tech blogger. According to the leak that has not been confirmed by any other source yet, the next Galaxy Fold 4 and Galaxy Flip 4, which are months away from their launch, will see significant improvement in terms of their weight and water resistance. The upcoming foldable smartphones are also reported to have under-display selfie cameras. 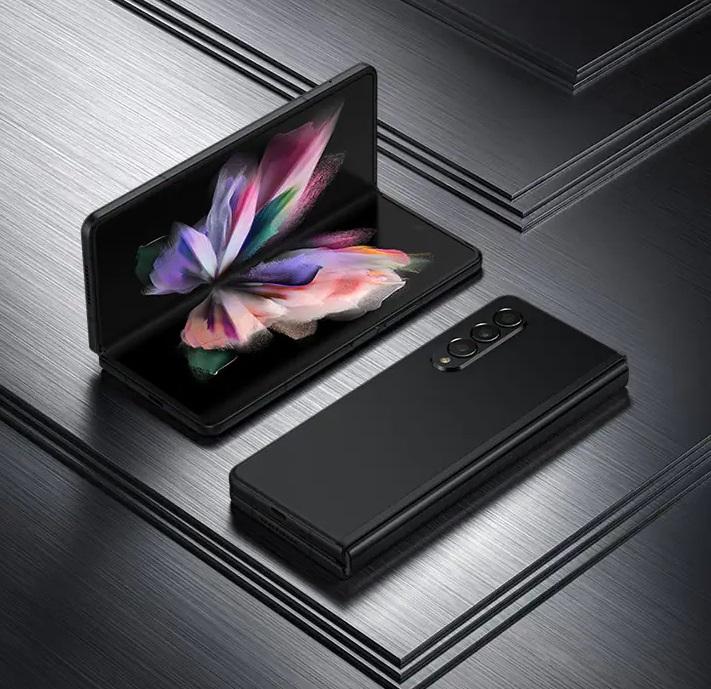 The leak mentions that the Galaxy Z Flip 4 has two prototypes at the moment - one with the under-display selfie camera and the other with the more traditional hole-punch selfie camera, indicating that Samsung still has not finalised the commercial model. Both smartphones are expected to launch in the second half of 2022. Unfortunately, no picture of any prototype accompanied the information leaked in the blog post. To recall, Samsung launched the Galaxy Z Flip 3 and Galaxy Fold 3 in August 2021.

Another website LetsGoDigital claimed to have accessed a new patent by Samsung to equip foldable devices with a double-sided in-display fingerprint sensor. A Twitter user also claimed to have accessed another recent patent by Samsung, according to which the smartphone manufacturer might be considering bringing a foldable device with its display exposed, while the double edges are used to display notifications. The Twitter user Techy Preacher speculated if we might see this in Galaxy Z Fold 4. Chinese smartphone manufacturer company TCL had revealed a concept foldable phone in which could access three screen sizes by folding and rolling. Xiaomi had also released a foldable phone Mi Mix Fold in April, which had an external screen in addition to a large internal display.