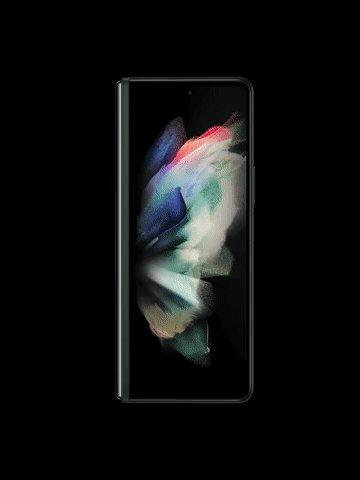 We might now know a lot of what’s coming at Samsung’s next Galaxy Unpacked event thanks to a series of tweets from noted leaker Evan Blass. It seems like the event could be a big one, as Blass tweeted a long thread with GIFs of two new Galaxy foldables, a new Galaxy FE phone, two new Galaxy Watches, and even a set of new Galaxy Buds. He also says the event is set to take place one month from now on August 11th.

First up, the foldables. Blass has already leaked what appear to be official renders of the rumored Galaxy Z Fold 3 (which could support the S Pen stylus) and Galaxy Z Flip 3, but the new GIFs he shared give looks at both devices at all angles.

Here’s the Z Fold 3, which Blass shared GIFs of in white, green, and black:

And here’s the Z Flip 3, which Blass tweeted in purple, black, gold, and green:

Blass’ thread also includes GIFs of what look to be the rumored Samsung Galaxy S21 FE in white, a yellow-ish gray, purple, and black. The phone, if released, will likely be a mid-range version of the S21 and looks to take a lot of design inspiration from the Samsung flagship (like how the S20 FE looked similar to the S20). 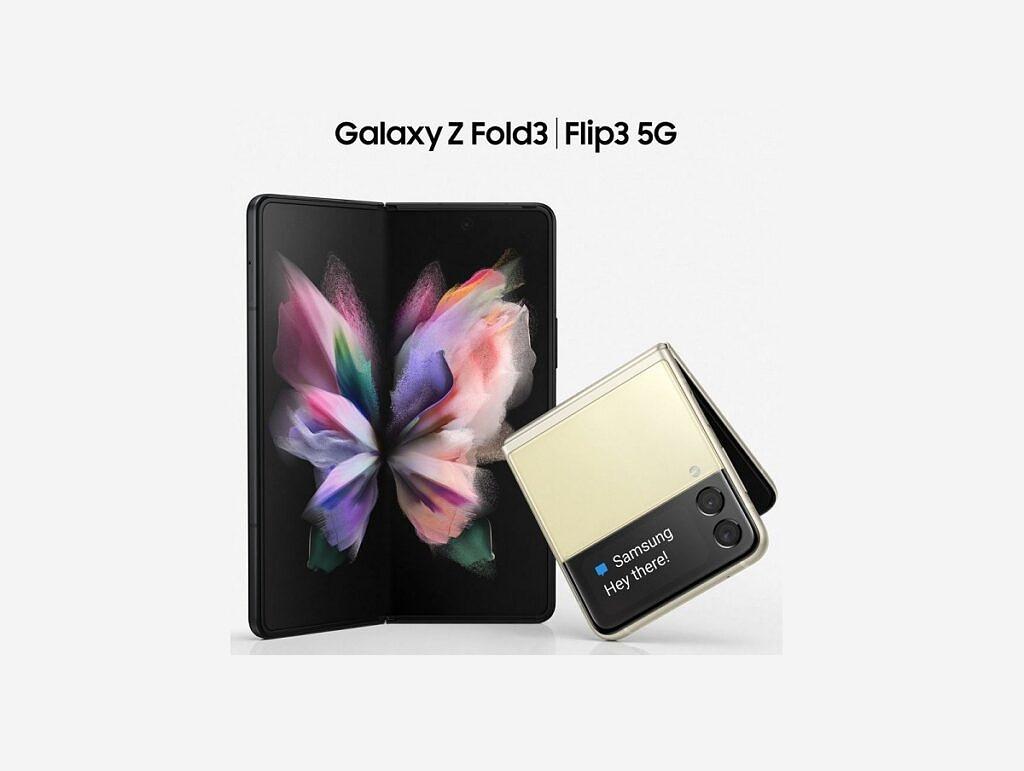 Whether or not this phone is actually in production has been something of an open question; in June, in response to a report claiming Samsung had stopped production of the phone, Samsung said that “nothing has been determined regarding the alleged production suspension.” These GIFs from Blass might be a sign that the phone is a go.

But Blass didn’t just share GIFs of phones — he also tweeted GIFs of two new Samsung watches. One model seems to match closely with rumors of the Samsung Galaxy Watch 4 Classic, with what appears to be a rotating bezel and two buttons on the right side. The watch, which Blass tweeted in white, black, and gray, is also expected to run Google and Samsung’s new smartwatch platform.

The other watch shared by Blass appears to match rumors of the Galaxy Watch Active 4. This watch doesn’t look to have a rotating bezel, and according to OnLeaks and GizNext, it might come in two different sizes: 44mm and 40mm. Blass shared GIFs of the watch in gray, dark green, white, peach, and two tweets of a black watch (though I can’t tell the difference between them besides what’s shown on the screen).

Blass’ GIF thread also reveals three colors of unannounced Galaxy Buds that match rumors about the Galaxy Buds 2, which, according to leaker Ice Universe, will have active noice cancelation. Blass’ GIFs show the buds and the inside of the white case in gray, purple, and white, matching the style of a leaked render shared by 91mobiles that showed green, black, and white bud / inner case combos.

Finally, let’s talk quickly about that rumored date, August 11th, which to me seems like the one you might want to circle on your calendar. When Samsung showed off its smartwatch platform developed with Google at the end of June, it said there would be an Unpacked event “later this summer,” so August 11th would fall in that timeline. And the company has hosted summer Unpacked events in early August for a few years now, meaning August 11th wouldn’t be out of the usual pattern.

Since Samsung hasn’t officially announced any of these products or the date of the event, there’s always the chance that what Blass leaked doesn’t actually come out. But given Blass’ past track record and the detail of the GIFs he shared, it seems possible he may well have revealed some of the biggest news from Samsung’s next Unpacked event.

what if samsung folding phone is actually a watch