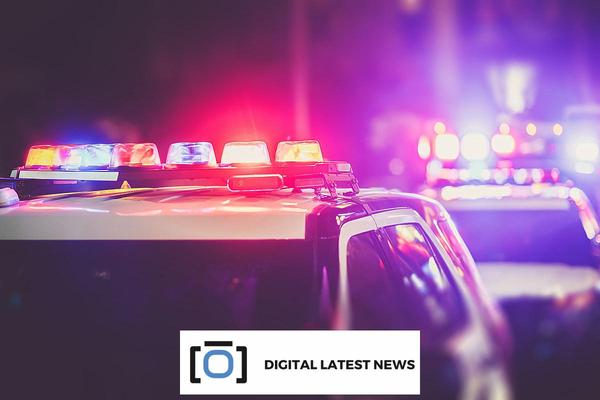 This article is compiled from the Sedalia Police Department reports.

Thursday evening, Officers were dispatched to an animal bite incident in the 500 block of East 2nd Street. The victim, Marissa L. McLaughlin, was looked at by medical personnel. McLaughlin had injuries to her leg and arm. The dog was unable to be identified.

Sedalia Police responded to the Holiday Inn, 4001 West Broadway Boulevard early Thursday morning in reference to a property damage report. The victim stated that someone had damaged her tires on her vehicle. At this time, the suspect has not been identified.

Early Thursday morning, Officers conducted a traffic stop on a vehicle with a non-working brake light. During the course of the investigation, it was discovered that the driver had a denied driving status. Christopher Henry, 42, of Sedalia, was arrested for Driving While Suspended. Henry was transported to the Sedalia Police Department, then to the Pettis County Jail, where he was booked and released.

Friday morning, Officers conducted a traffic stop on a gray Mercury Grand Marquis in the area of South Ohio Avenue and East 3rd Street for a defective license plate light. The driver was found to have a no bond probation and parole warrant from Benton County. Crystal Rose Logan, 40, of Lincoln, was arrested and transported to the Pettis County Jail to be booked in on the warrant. 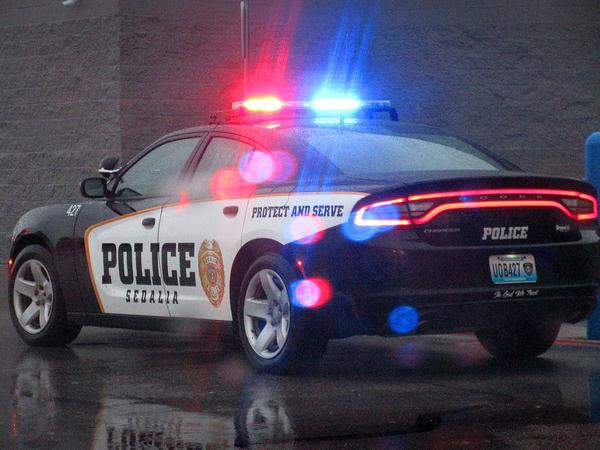 Sedalia Police were dispatched to the Aldi store, 3701 West Broadway Boulevard Thursday evening in reference to a theft of an animal. When Officers arrived, they spoke with Sheila Louise Pickett, who stated she had tied her dog up near the storage units. Pickett then went into the Aldi because she was hungry. When she came out about thirty minutes later, she found her dog was gone. Investigation showed the dog got loose and was picked up by another customer. No arrests have been made.

Thursday evening, Officers were dispatched to the 1100 block of West 3rd Street in reference to a suicidal person. When Officers arrived, they spoke with the caller. The caller said they were concerned with their sixteen year old son's escalating behavior. During the course of the investigation, the juvenile punched his father, struck his mother in the head with an 18 inch by 3 foot piece of 3/4 inch plywood, struck an Officer in the head, and resisted arrest. A juvenile referral was submitted.

Officers were dispatched to the 200 block of East Clay Street Thursday night in reference to an unknown situation. The caller stated she was being held against her will by a male subject. When Officers arrived, the male subject took off running. After a short foot pursuit, he was apprehended. Dalton Lee Hermanson, 19, of Sedalia, was arrested and taken to the Pettis County Jail. Hermanson was placed on a 24 hour hold pending charges for Kidnapping in the Third Degree and Resisting Arrest.

Sedalia Police were contacted Thursday evening for a report of found property. Employees at Central Bank, 301 West Broadway Boulevard had a found debit card. The owner of the debit card was found, and the card was returned to them.

On the afternoon of March 4th, Amber L. Castiglia brought a phone to the Police Department. The phone had been found in the 2600 block of West 32nd Street. The phone's owner was unable to be identified, and the phone has been placed into found property.

Thursday afternoon, Officers were dispatched to the 800 block of East 19th Street for a report of property damage. Upon arrival, Officers made contact with Jose A. Cervantes. Cervantes stated that sometime between March 5th and March 17th, someone had driven through a fence on his property. Cervantes estimated the fence will cost around $1500 to fix.

Wednesday morning, Officers responded to the 500 block of East 4th Street to take a stolen vehicle report from Kelsey G. Bearce. The vehicle was stolen, but later involved in a hit and run accident where the vehicle was left behind. The vehicle was recovered, and the owner was notified. The suspect is unknown at this time.

Sedalia Police took a report of fraudulent use of a credit device from Paden Lefevers in the lobby of the Police Department Thursday afternoon. Lefevers mistakenly left his debit card at his work, the Casey's store located at 1601 East Broadway Boulevard. The suspect picked up the debit card and attempted to use it. The transactions were declined. An investigation is ongoing.

Wednesday afternoon, Officers were dispatched to the 1600 block of Honeysuckle Road in reference to a disturbance. The incident was documented using a 12 hour log.

Officers were dispatched to an assist agency in the 1800 block of South Warren Avenue Wednesday afternoon. The Officer conducted a follow up call with the Children's Division. The children were found to be fine, and the incident was documented.

A report of child sex abuse was made on March 8th by a referral sent from the Children's Division. The crime allegedly occurred sometime between 2012 and 2014 within the city limits.

Wednesday afternoon, Officers responded to the E Street Bar, 1201 East 3rd Street, to take a domestic assault report. The assault occurred in the parking lot of the E Street Bar after a verbal argument. The suspect was known to the victim. Officers were able to locate the suspect in the 1200 block of South Carr Avenue after deeming him the primary physical aggressor. Kevin J. Belt, 19, of Sedalia, was arrested for felony Domestic Assault in the 3rd Degree and taken to the Pettis County Jail.

Sedalia Police were dispatched to the 2300 block of East 15th Street for a report of theft Wednesday afternoon. Officers made contact with Jennie Mae Reynoso, who stated that someone hacked her Wal Mart account and made a purchase of two blue tooth speakers. The cost of the speakers was around $562.00.

LOOK: Here are 25 ways you could start saving money today

how to pay for your new folding phone