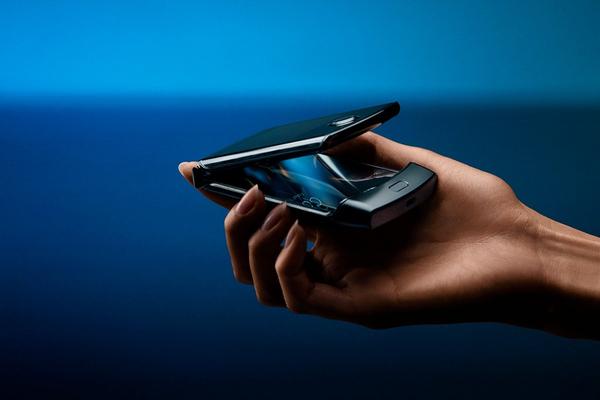 Update (01/11/2022 @ 08:10 ET): More information has surfaced, including camera specifications and display specifications. Scroll down to the update below to read more.

We’ve seen just how successful foldable phones can be with the Samsung Galaxy Z Flip 3 and Samsung Galaxy Z Fold 3 pre-orders far exceeding Samsung’s previous foldable. However, at least in the U.S., it actually started with the Motorola Razr. It went on sale in the U.S. on February 6th, 2020. The Motorola Razr 5G (the original Razr’s successor) was a bit lackluster as a sequel, though we’ve already had it confirmed that the Motorola Razr 3 is in the works. Thanks to our sources, we are now able to share some key specifications ahead of its release, including that the Motorola Razr 3 will likely come with a Qualcomm Snapdragon 8 Gen 1 and launch with Android 12.

The inclusion of the Snapdragon 8 Gen 1 is significant as this is the first Motorola Razr device with a flagship chipset. Previously, Motorola used the Snapdragon 765G in the Razr 5G, and the Snapdragon 710 in the device before it. We also found evidence that suggests that the Motorola Razr 3 may have a variant with ultra-wideband support, which enables more accurate positioning and can even serve to help you do things such as unlocking your car. Companies such as Xiaomi have already announced plans to get onboard with UWB technology, with Xiaomi demonstrating how it aims to utilize the technology to control its smart home ecosystem. The Google Pixel 6 Pro also has support for it, too.

On top of that, we are also able to say that the device has 6, 8, or 12GB of RAM and 128GB, 256GB, or 512GB of storage. It has NFC, a secondary display (of which specifications are unknown), and a centered punch hole or notch at the top of the main display, unlike the much wider notch present on the Razr 5G. While we can’t confirm much about the main display, we found indications that it should be a 120Hz high refresh rate display and might be a full HD AMOLED panel. It appears it will be a globally launched device, releasing in China, Europe, and North America at the very least. Our source was unable to provide us with any camera details at this point in time. 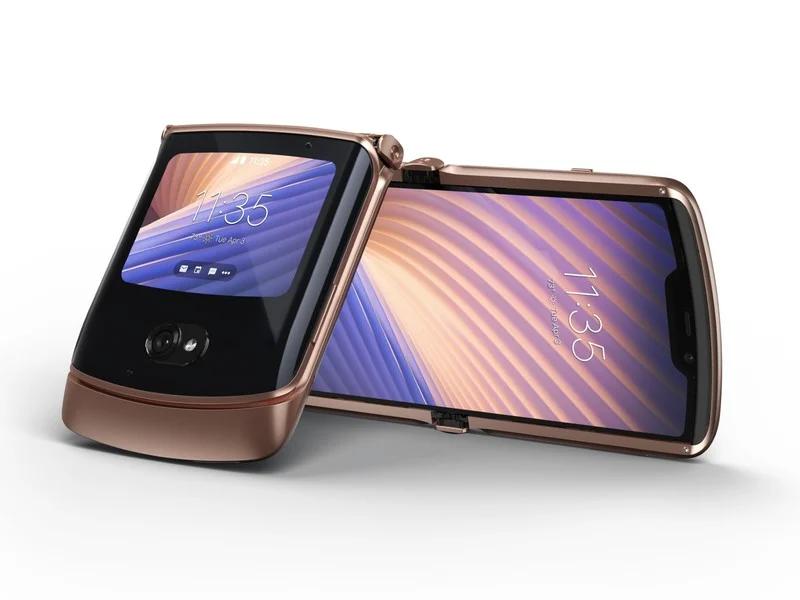 It appears that Motorola is going all-in on this device being a true flagship device, and doesn’t seem to be cutting back on too many features this time around. Given that foldable phones are cutting-edge technology, it was a tough pill to swallow when the previous Razr devices did not have the most up-to-date chipsets available, even with a higher price than the competition. The information from our sources also lines up with what we already know about the Razr 3 — that it will have a better design (no large notch), and that it will have more computing power.

If this is a genuine flagship device with the hardware to match, then it might be possible that the Razr 3 will be a true contender for a high-end foldable smartphone this year. We’re expecting to learn more about the phone in the coming months, as the last Razr device launched in September of 2020.

A few more specifications have surfaced since the publishing of this article. We reached out to DSCC CEO Ross Young for more information, who told us that the size of the Motorola Razr 3’s display comes in at 6.7-inches. As well, per a report from TechnikNews, its resolution will be 2400×1080. It will also apparently have an OV50A 50MP primary camera, a second ultra-wide camera at 13MP, and the front camera also comes in at 32MP.

does the axon zte folding phone have nfc