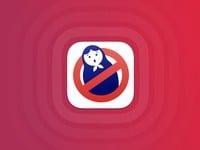 An earlier version of this story has been updated with information provided by RR Auction as to the sale of this item, and new information which casts doubt on whether it is an application submitted to Atari by Jobs, as previously thought.

A signed Steve Jobs job application that was purportedly submitted to Atari in 1973 and an accompanying NFT was withdrawn from auction on Thursday after it was discovered that it might not be what we originally thought.

Sold as part of RR Auction's event 'The Steve Jobs Revolution: Engelbart, Atari, and Apple' the 'Steve Jobs Signed Job Application and NFT' was purportedly an Atari job application questionnaire filled out and signed by Jobs in 1973. From the listing:

Incredible Atari job application questionnaire filled out and signed by Steve Jobs, one page, 8.5 x 11, annotated 1973 in another hand. Jobs fills out the document with his name, "Steven jobs"; address, "reed college"; phone, "none"; and major, "english lit." In the middle section, he writes "yes" in response to 'Driver's License?' and "possible, but not probable," in reply to 'Access to transportation?' With regard to his skills, next to 'Computer' and 'Calculator,' he writes, "yes (design, tech)." At the bottom, he describes his 'Special Abilities' as "electronics tech or design engineer. digital.-from Bay near Hewitt-Packard [sic]." In very good condition, with intersecting folds, overall creasing, light staining, and some old clear tape to the top edge. 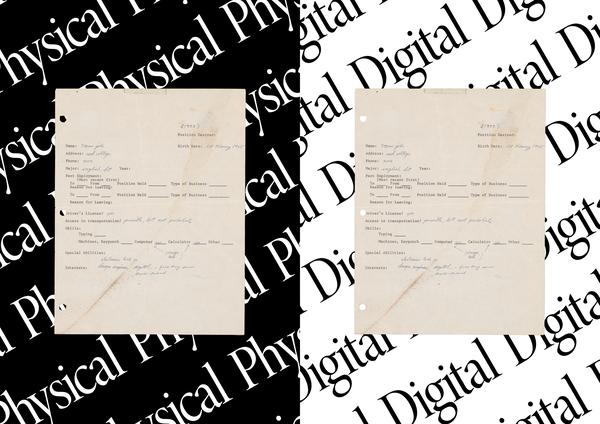 RR Auction has confirmed to iMore that while the authenticity of the piece (that it was an application filled out and signed by Jobs) is not in question, whether the application was submitted to Atari as first thought is now up in the air. RR Auction VP Bobby Livingston said that an interested client discovered that Jobs, who joined Atari in 1974, also worked part-time at Reed College's psych lab as a repair technician in 1973. As such, it is now unclear as to whether this application was indeed submitted to Atari, or if it was an earlier application for Reed College.

The lot was originally listed with a letter of authenticity signed by Atari's Allan Alcorn, confirming that it was indeed the document submitted by Jobs to Atari. However, the new information that has come to light was enough that RR Auction withdrew the sale so it can establish which job the application was submitted for. Livingston said that either way, both are "historic documents."

The news might not be so welcome to the buyer who paid $343,000 for the item in July of 2021, and a further $27,000 for an NFT version of the document, on the basis that it was the Atari application. The lot was described then as an "extremely rare collectible", first sold in 2017 with Bonhams. The auction at the time received extensive press coverage, and was heralded as "a unique piece of history from the exact moment that a dreamer changed the world." The new information could indicate that it was instead an application submitted by Jobs for part-time work at Reed's psychology lab, where Livingston said Jobs spent his time repairing equipment for experiments with rats and pigeons.

My wallet is crying

The Switch's five-year anniversary has come and gone, with no price reductions for games in sight. When it comes to making their products accessible to those from all walks of life, Nintendo is doing a poor job.

Apple is reportedly readying a new Lock Adapter that will make it easier for people to secure their new Mac Studio, preventing it from being lifted the first time it's left unattended.

Apple's AirTag doesn't have any hooks or adhesive for attaching to your precious items. Luckily there are plenty of accessories for that purpose, both from Apple and third parties.

what is the new phone that folds