Home folding phone Stockstill: Reapportionment 1971, The Public was NOT Invited to Participate 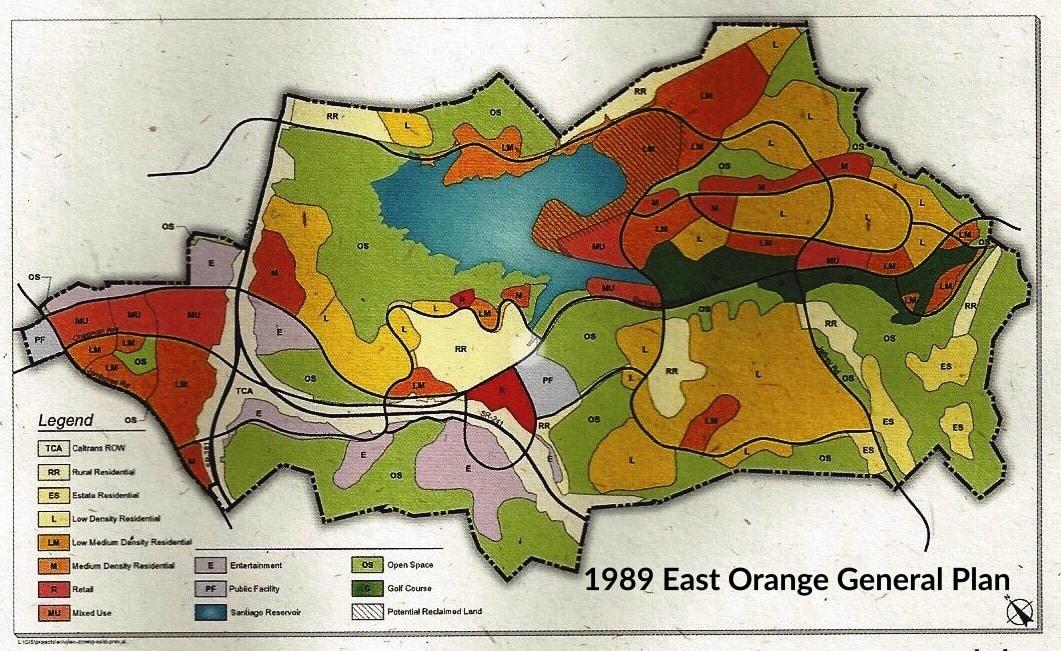 Stockstill: Reapportionment 1971, The Public was NOT Invited to Participate

Reapportionment—the once a decade redrawing of legislative districts—is now complete in California, accomplished not by politicians, but by a citizen commission.

In 1971, I had played a small part in reapportionment. There were no ordinary citizens anywhere near that process, by design.

I was working as an Intern in the Sacramento office of Assemblyman John Burton, Phillip’s younger brother. Phil had swept in from Washington DC, commandeering his brother’s office and staff for the final hours of the super-secret effort. Phil Burton was an intimidating figure, wearing a perpetual scowl and speaking in a gruff, booming voice.

Berman and D’Agostino were secreted away in an obscure office deep in a state building a few blocks away. They were the technicians, crunching voting data with the new census numbers to create the maximum number of winnable districts for the Democrats, who had strong majorities in the Assembly and Senate.

I was at my desk when John Burton yelled at me from the doorway. “Michael, go over to 35 P Street, fourth floor and don’t tell ANYONE what you are doing.” I walked out of the Capitol building and was joined by another intern, who had similarly been impressed into the clandestine effort.

Berman and D’Agostino were surrounded by piles of papers, folders and huge maps of parts of the state on the walls. Data had been fed into and analyzed by a mainframe computer, but it was nowhere to be seen. Personal computers, of course, were not in widespread use. Berman handed me a set of pages with numbered boundaries, and gave my partner a Thomas Brothers map of the Los Angeles area.

I read the boundary ( “line along Wilshire Blvd. from First Street to La Brea.”). My compatriot carefully used a black marker to place the line on the map. Thus were the first editions of the new reapportionment maps created—by hand. We kept this up for four or five hours, then were told to return to the Capitol and STAY QUIET about what we’d been doing. 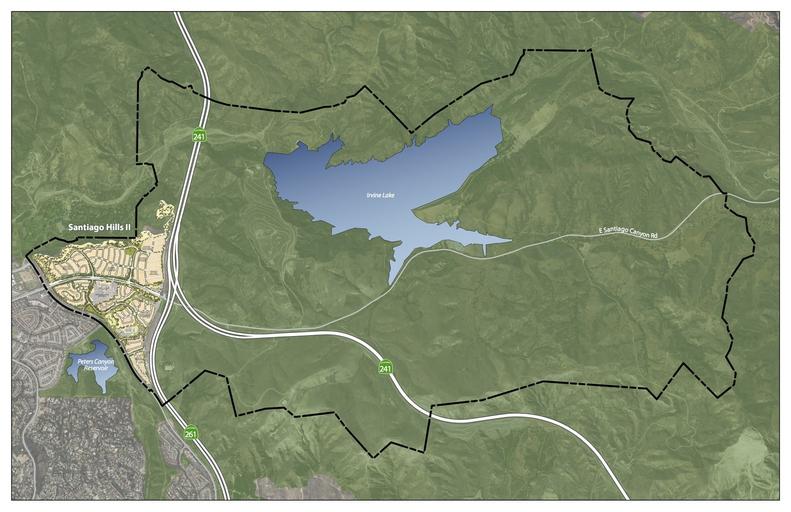 Phil Burton was overseeing the entire process and keeping members of the Assembly and Senate—except for allies like Willie Brown or George Moscone—in the dark about the final shape of their districts. Worried members were assured by Burton “you are in your mother’s arms.”

The depth of Burton’s influence became evident early in the evening before the final vote. The office phone rang; I was the only one around. “Is Phil Burton there,” the caller asked. Burton was behind closed doors and I was loath to interrupt him. “This is Congressman Chet Holifield,” the caller said. “Give Phil a note and tell him I really would appreciate it if I could have my district number be 49—that’s what it is now and it’s how voters know me.”

Holifield was, like Burton, a Democrat, and had served in Congress a long time, yet he was all but pleading for a say in a process he and his colleagues had abdicated to Burton. (Burton’s knowledge was legendary, so adept at reapportionment he could tell members details about their district’s voting habits they themselves had no idea existed).

I wrote a note with Holifield’s request and quietly handed it to Burton, who was working the phones from his brother’s desk. He glanced at it and waved me away. The bill passed out of both houses the next night and, as the Republicans didn’t have the votes to sustain a veto, some voted for it. The bill was signed by Governor Ronald Reagan.

A few weeks ago the 2021 reapportionment wrapped up. Californians could view in almost real time how district maps were created and, as interest groups commented on them, they were fine-tuned or changed. State law provides that the decision of the commission is final. To my knowledge, no Thomas Brothers maps or markers were involved.

(Phillip Burton got to do one more reapportionment before he died in 1983. His brother John won a seat in the House of Representatives Phillip drew for him, then returned to California a few years later to serve for a second time in the Assembly, then in the State Senate. He lives in San Francisco).

Michael Stockstill came to Orange County in 1972 and worked as a journalist before becoming a public affairs executive for the Irvine Company, the Toll Roads, CalOptima and Southern California Edison. He worked as a public affairs and communications consultant before retiring in 2013. He resides in Irvine.

Opinions expressed in community opinion pieces belong to the authors and not Voice of OC.

Voice of OC is interested in hearing different perspectives and voices. If you want to weigh in on this issue or others please email opinions@voiceofoc.org.

Join the conversation: In lieu of comments, we encourage readers to engage with us across a variety of mediums. Join our Facebook discussion. Message us via our website or staff page. Send us a secure tip. Share your thoughts in a community opinion piece.

why are my foldes black and ornge on my phone